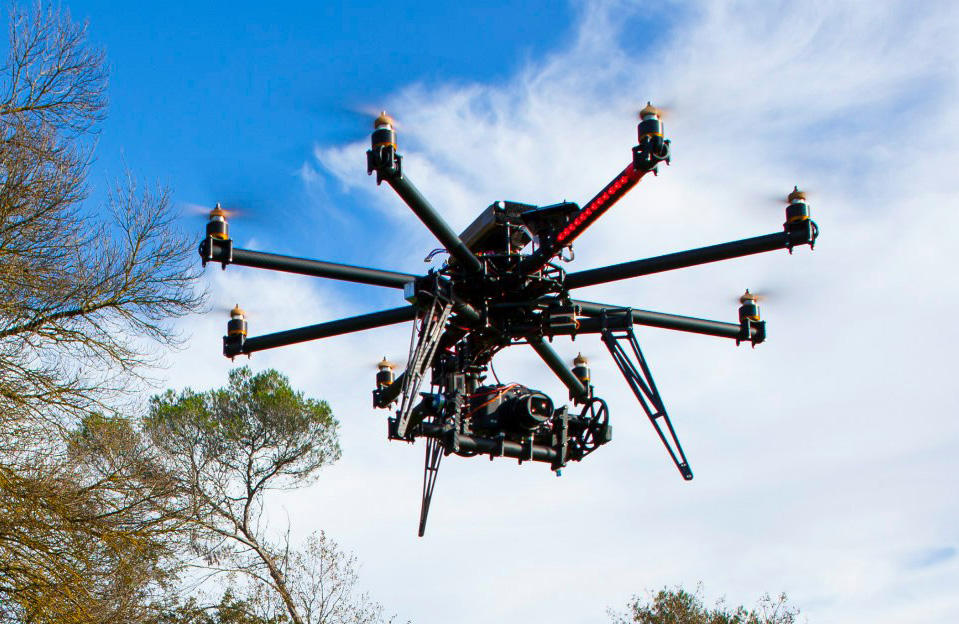 It was the same day the House Armed Services and Homeland Security Committees were being warned by experts that GPS signals are weak, easily jammed and spoofed.  Also that the nation did not have a much overdue complementary and backup system that could virtually eliminate these problems.

We were really surprised.  Then a quick Google search showed that North Dakota has had provisions in place since 2015.

Connecticut and North Dakota lawmakers have probably not been reading our blog posts.

If they had, they would have read about how Prof. Todd Humphreys at the University of Texas and his grad students have easily taken over drones by spoofing their GPS navigation systems.  And how in 2015 a young lady from China at a Las Vegas hackers’ convention provided step by step instructions on how to build a spoofer, and sold kits for $300.

I know lots of police officers. One of the things they hate and guard against most is having a bad guy get at their weapon.

Maybe the police will think twice about this, even if their state legislators haven’t.