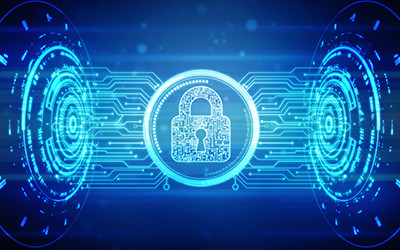 Editor’s Note: This is an interesting report that coincides with things we have heard from government officials. Longtime RNTF member Guy Buesnel from Spirent will be speaking next week at the RSA Conference in San Francisco and the Oceanology International North America Conference in San Diego.

San Jose, Calif., February 2, 2017 – Spirent Communications plc (LSE:SPT), the leading provider of mobile network, application, services, and device-test solutions, today warned of the increased likelihood of disruptions this year to a wide variety of civil and military applications relying on global navigation satellite systems (GNSS) – GPS, GLONASS, Galileo, and BeiDou. The prediction of greater risk from hacking and location spoofing attacks by criminal, state-sponsored, and other adversaries is part of Spirent’s annual security forecast for 2017. The forecast also highlights the continued risk of distributed denial of service (DDoS) attacks on Internet of things (IoT) devices and industries, including health care and automotive, that Spirent believes are the prime targets for security threats in the near future.

Last year, Spirent’s predictions for 2016 led off with a prescient warning about the increased risk of cyber espionage, which has since been borne out, most notably by news reports of suspected activities by the Russian government to influence the 2016 U.S. presidential election. Also as predicted, in 2016 threats from ransomware, malicious insiders, and compromised IoT devices increased, as did attacks on industrial control systems. For example, FBI sources reported on CNN that losses attributed to ransomware in the U.S. were set to exceed $1 billion by the end of 2016. That number is expected to grow in 2017.