60 Minutes “The Battle Above” 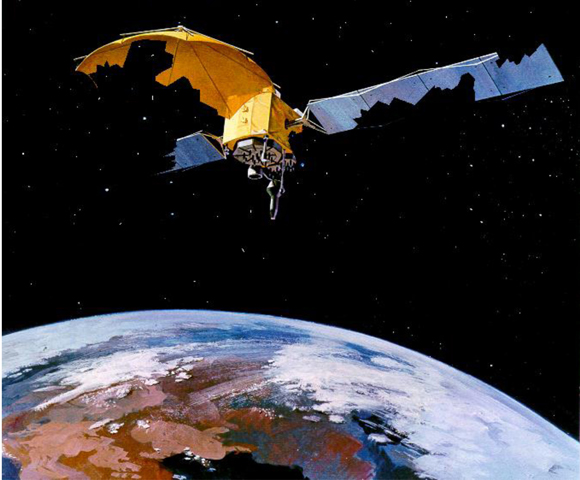 Did you see “60 Minutes” last night on CBS? David Martin did an excellent piece called “The Battle Above” about America’s dependence on space and the threats posed by anti-satellite weapons, especially from the Chinese.

It featured interviews with General Hyten, commander of Space Command, and Secretary of the Air Force Deborah Lee James. Both described our reliance on space services and how they could be disrupted by space debris, anti-satellite weapons and jamming.

They also talked about the kinds of things that space command and the Air Force was doing to protect our satellites. Making them maneuverable so that they could move out of the way if something was detected on a collision course, expensive space radar to be able to detect small objects that might be a threat, space planes, and more satellites whose only job was to watch other satellites for possible threatening activity.

Unfortunately, neither mentioned one of the best and easiest ways to protect any potential target – make it a less attractive target.

The eLoran system being examined by the Department of Transportation would do just that for the GPS constellation. It would provide terrestrial-based, continent-wide GPS-like services along-side of GPS, be immune to anti-satellite weapons and space debris, and would be very difficult to jam.

General Hayten is actually a big supporter of the eLoran idea, I understand, though that didn’t come up on “60 Minutes.”

The Department of Defense has been aware of the problem of over reliance on space for decades. In fact, an early Space Command recruiting ad was pulled right after it was released because it dramatically showed the vulnerability of our space assets.

We can’t solve problems by using the same kind of thinking we used when we created them.”

We need a good balance of space and “down to earth” solutions as well. Let’s hope that the Defense Department will use its influence and resources to that end and take an interest in DOT’s eLoran idea.