GPS Signals Are Being Disrupted in Russian Cities – Wired 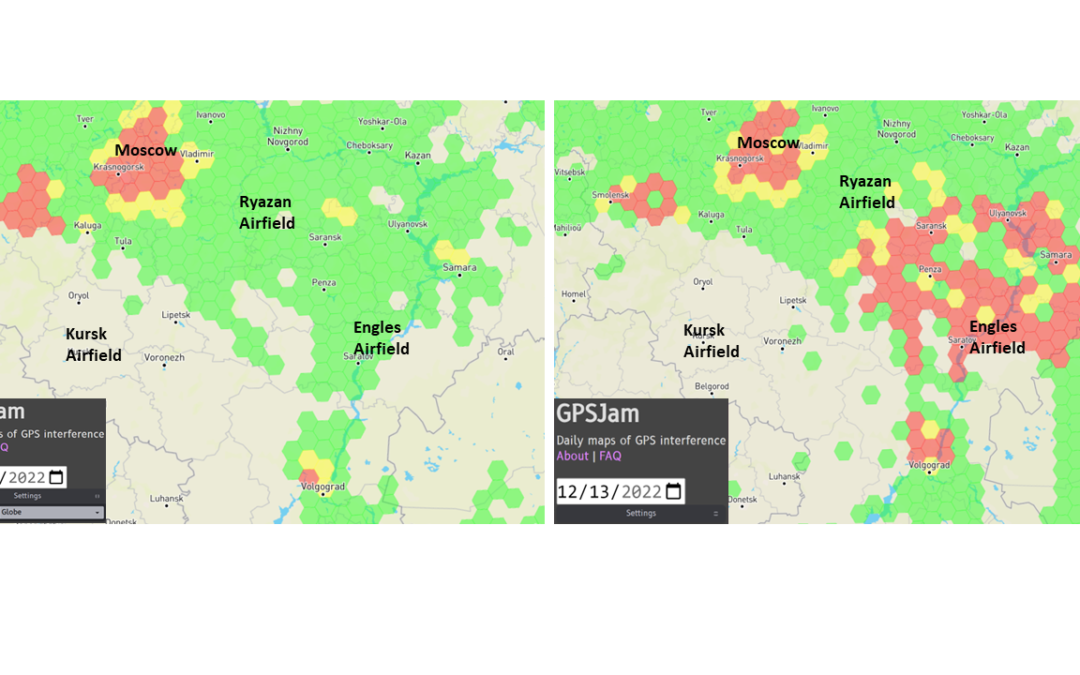 Blog Editor’s Note: When the writer of this piece called for an interview, we took a closer look at GPSJam.org depictions. A couple of interesting things.

Maybe the Russians have a limited number of big jammers and it takes a while to move them around? Maybe they don’t want to confirm the desirability of all possible targets by jamming loudly around them?

Who knows.  Interesting, though.

GPS Signals Are Being Disrupted in Russian Cities

EVERY DAY, BILLIONS of people use the GPS satellite system to find their way around the world—but GPS signals are vulnerable. Jamming and spoofing attacks can cripple GPS connections entirely or make something appear in the wrong location, causing disruption and safety issues. Just ask Russia.

New data analysis reveals that multiple major Russian cities appear to have faced widespread GPS disruption during the past week. The signal interference follows Ukraine launching long-range drone attacks deep into Russian territory, and it may act as a way to potentially stop drones that rely upon GPS for navigation, experts say.

The GPS interference has “expanded on a scale that hasn’t been seen before,” says Erik Kannike, a program manager at Estonian defense intelligence firm SensusQ who has been monitoring the situation. “What we’re seeing now, since about a week ago, is GPS jamming bubbles covering hundreds if not thousands of kilometers around tactical cities.”