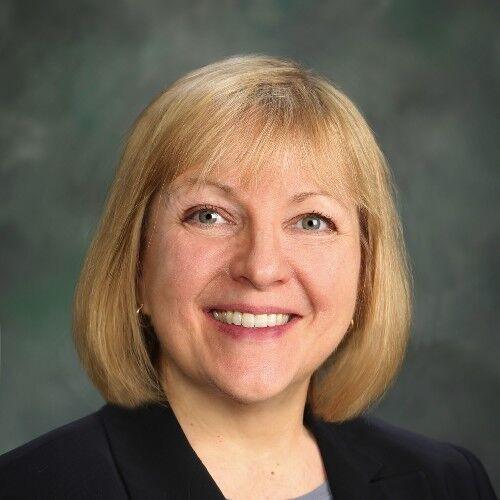 We were greatly saddened today to hear of Dee Ann’s passing. She was a colleague and friend.

The write up for her 2012 Watchdog award said:

“Dee Ann Divis has recognized a threat to the general public, disruption of the GPS services that so many people have come to rely on. She has continued to report on this threat in her writings, demonstrating several requisite traits for watchdog journalists. She is alert, analytical, and persistent. She writes with a clarity that informs and is not misunderstood.”

Her insights and reporting will be missed by the entire PNT community.

Dee won numerous awards for her writing, including the Robert D.G. Lewis Watchdog Award in 2012, the highest journalistic honor awarded by the Washington, D.C., chapter of the Society of Professional Journalists. And the Dateline Award for Washington Correspondent twice (2012-2013).