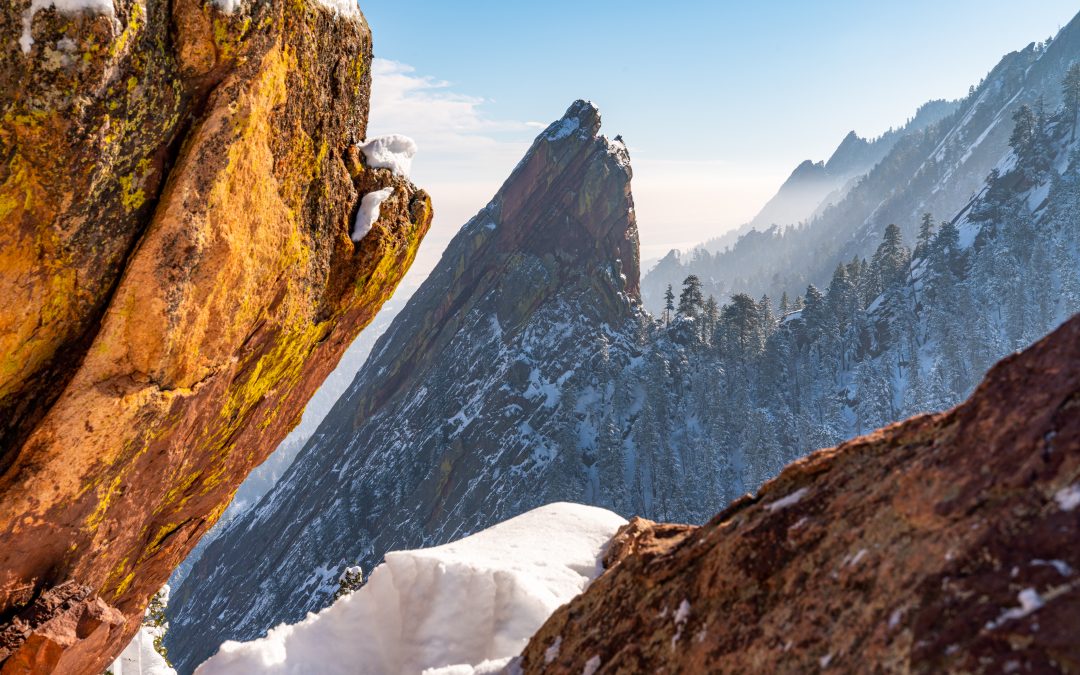 Blog Editor’s Note: “Silicon Flatirons” is a program of Colorado Law at the University of Colorado that focuses on the digital world.

The publication “Policy Tracker” reported on the most recent Silicon Flatirons event and its recommendations for resolving spectrum conflicts.

Spectrum allocation, and particularly the Lightsquared/Ligado issue, has long been of interested to this group and at their annual events. We participated in a panel discussion at their virtual event in 2020.

This year’s event issued five recommendations to avoid future conflicts like the one over Ligado Networks and GPS:

When interviewed for the Policy Tracker article, we suggested that, overall, these kinds of things were easier said than done.

Some specific concerns we have are: