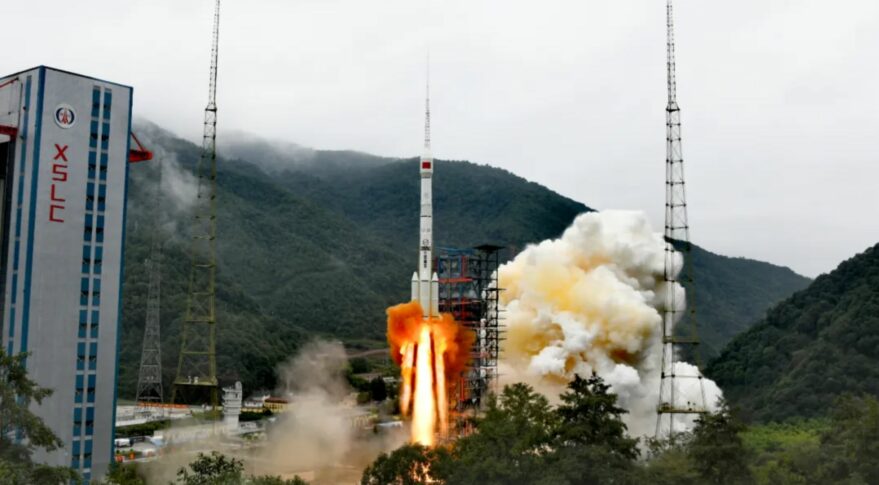 Blog Editor’s Note: Yep. And they can probably ‘blind and deafen’ the homeland as well.

The report mentioned below is “2022 Report on Military and Security Developments Involving the People’s Republic of China.”

A couple of quotes:

“The PRC has also launched multiple anti-satellite (ASAT) missiles that are able to destroy satellites and developed mobile jammer to deny SATCOM and GPS.” 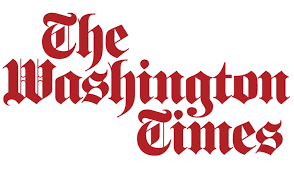 China’s military is rapidly building a large force of space weapons, including sophisticated anti-satellite missiles, lasers, jammers, orbiting killer robots and cyber tools, designed to “blind and deafen” the American military in a future war, the U.S. military is warning.

“The [People’s Liberation Army] continues to acquire and develop a range of counter-space capabilities and related technologies, including kinetic-kill missiles, ground-based lasers, and orbiting space robots, as well as expanding space surveillance capabilities, which can monitor objects in space within their field of view and enable counter-space actions,” the 195-page report states.