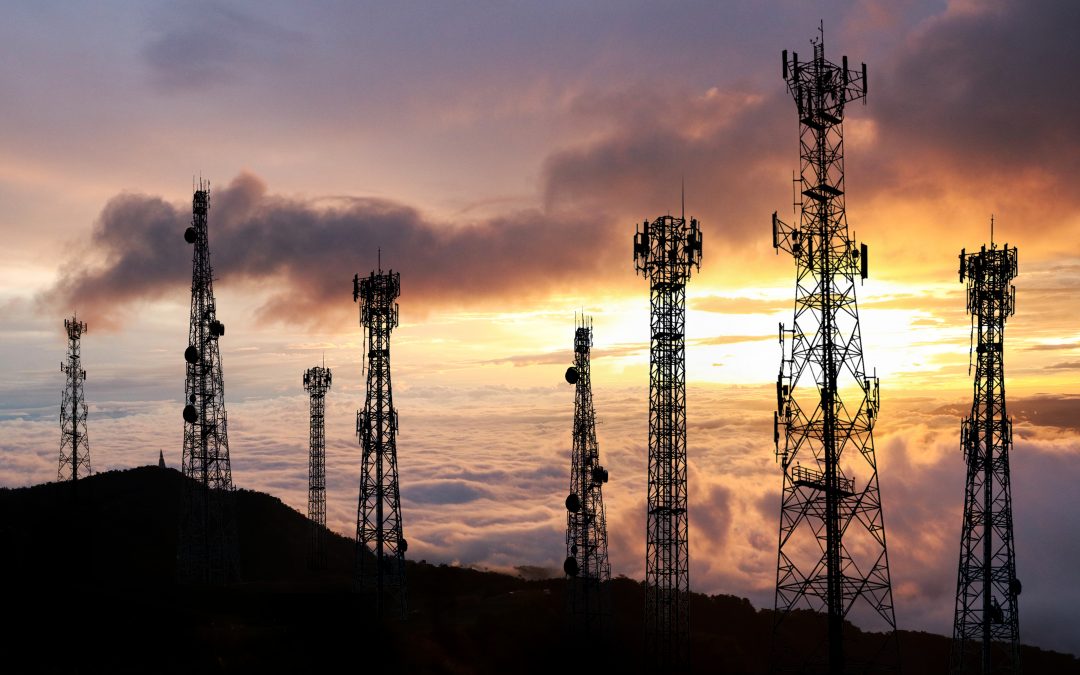 Blog Editor’s Note: This project has gotten a lot of press in the last couple weeks.

The below report in the Register is the first one, though, that points out some of the challenges to implementing it on a broad scale. They list:

The test bed described used fiber to distribute time to the base stations.

Not mentioned by the article as a possible obstacle is the availability and cost of fiber connections for a national network. Our member Dave Tuck co-authored a paper last year about supporting 5G with timing from eLoran to augment fiber and enable a limitless number of geo-independent users.

In fairness, many of the obstacles to implementation listed for this system apply to most others also.

All of that said, the technology does seem to have a lot of potential to be part of a national PNT architecture.

But we have lots of technology available for non-GPS/GNSS PNT. That is great, but technology will not save us. It has to be implemented and used. For that we need concern and leadership at the national level. Things that are often in short supply.

Decimeter-level uncertainty, sub-nanosecond time synchronization – but what happens when there’s no signal?

A recently published research paper proposes a system for terrestrial positioning that could give greater accuracy than the existing satellite-based systems, and could potentially be incorporated into future mobile networks.

Global positioning systems like GPS, Glonass and Galileo are widely used for applications such as navigation, but they do not always work well in dense urban environments due to buildings interfering with the direct line-of-sight to a satellite, and signals being reflected off buildings.

The paper, “A hybrid optical–wireless network for decimetre-level terrestrial positioning”, published in science journal Nature, describes an alternative terrestrial positioning system that is independent of satellites and claimed to offer superior performance with centimeter-to-decimeter-level uncertainty plus sub-nanosecond time synchronization support.

Like satellite-based systems, the one proposed by the researchers relies on the accurate measurement of arrival times of radio signals, but it uses a time signal distributed to all the radio transmitters via an optical fiber network to ensure they are synchronized to a common reference clock.