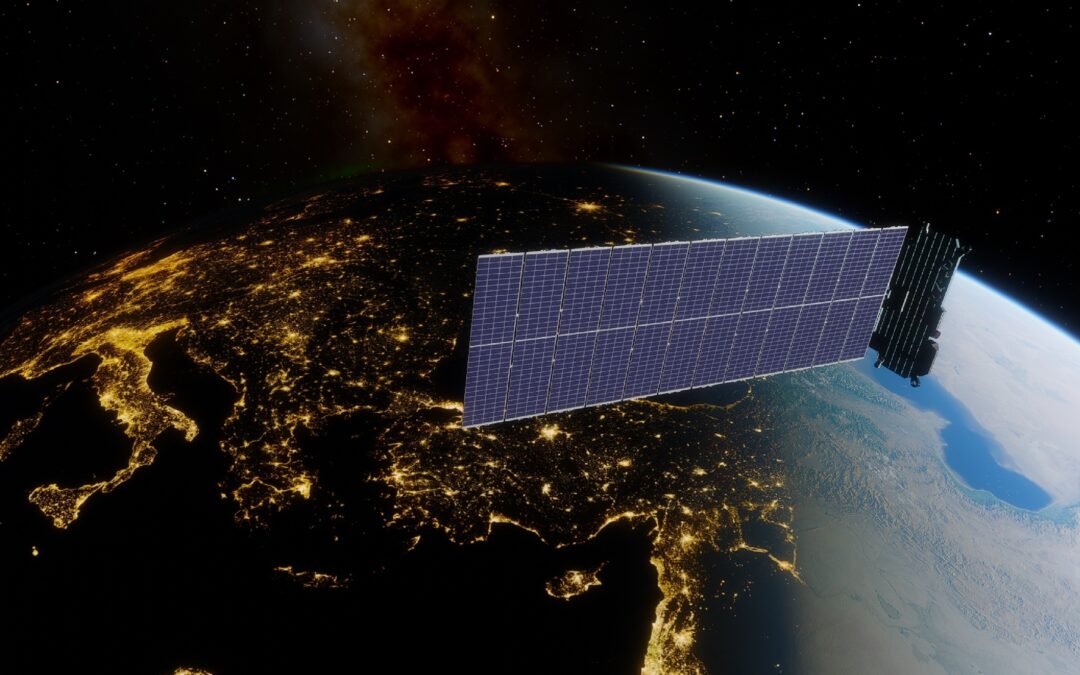 Blog Editor’s Note: Now that UT’s Professor Todd Humphreys has figured out how to use Starlink for PNT, this seems a natural pivot for Musk.  Why fight it when you can leverage it for another income stream?

It will be interesting to see how Starlink PNT compares to purpose-built LEO PNT like Xona and Trustpoint. One imagines a purpose-built system would perform better on at least some of the standard criteria of accuracy, integrity, availability, and continuity. And, by the way, let’s add another, too often overlooked, criteria – resilience.

For over 40 years the US government has made PNT a free utility via GPS. It will be interesting to see who is willing to pay for what.

Which raises the question – If users have to pay to access a PNT service, should that be considered when assessing “availability”?  With every citizen dependent on PNT, it certainly seems like a service fee would reduce availability.

And how will the ESA LEO PNT satellites play into all of this?  Will access be free of charge to anyone with a capable receiver?  Would that give Galileo another advantage over GPS?

Is Elon Musk Expanding Starlink to Include Satellite Positioning and Imaging Services?