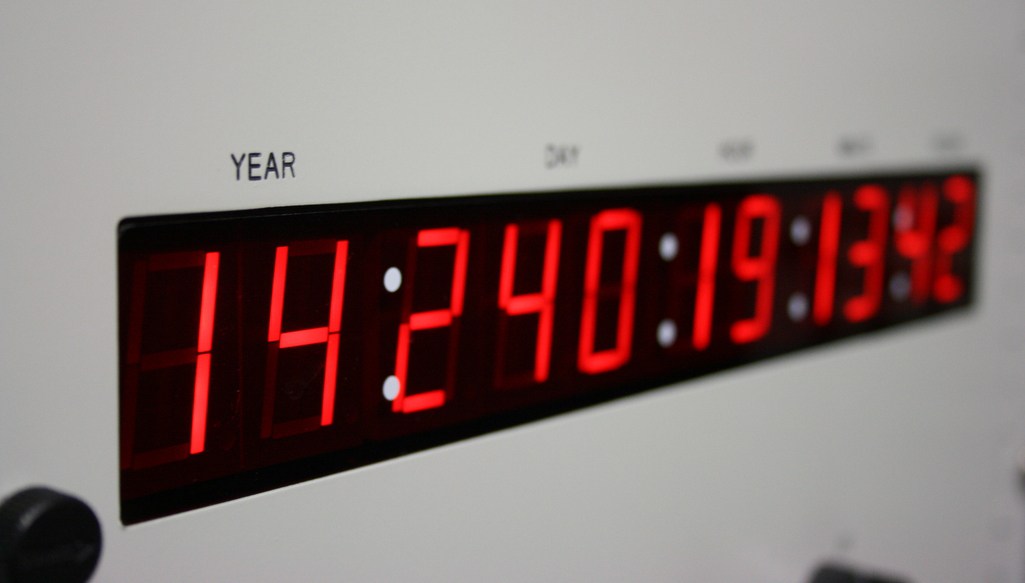 Blog Editor’s Note: Interesting that this was sparked by the GPS disruptions in Dallas and Denver.

The UK, at least, has an effort moving toward a more coherent timing architecture. The National Physical Laboratory has Leo Lobo’s distributed clocks project and some amount of fiber. They also have at least one wireless time sources with the Anthorn eloran transmitter.  I hope to find out more in London next week at a PNT Leadership event.

We are dangerously reliant on GPS to tell the time

Recent outages in satellite systems have confirmed the importance of data from atomic clocks as an invisible utility.

Anjana Ahuja YESTERDAY  The writer is a science commentator

On October 17, air traffic controllers at Dallas Fort Worth airport in Texas received a worrying advisory. They were warned that GPS interference was making navigation unreliable within 40 nautical miles of the airport. The incident, which closed a runway, echoed a similar GPS failure at Denver International Airport in January. According to one report, a collision in the Colorado skies was averted only at the last minute.

Aviation is just one sector that relies on GPS, or, more accurately, GNSS — the Global Navigation Satellite System, an umbrella term for all satellite navigation constellations, which include GPS and Galileo — to tell time and position. Other sectors, including energy, telecommunications and broadcast, also depend on GNSS for timing, and can be plunged into chaos if signals from space are disrupted. As a result, the National Physical Laboratory, the UK’s official timekeeper, is now designing a time-signalling system that will bypass satellites, making it more robust against accidental or deliberate interference.

While most of us rarely think about the role precision timing plays in everyday life — except, perhaps, when the clocks change by one hour to mark the shift in seasons, as will happen in much of Europe this coming weekend — efforts by NPL to protect the integrity of time signals affirm how important this invisible utility is.