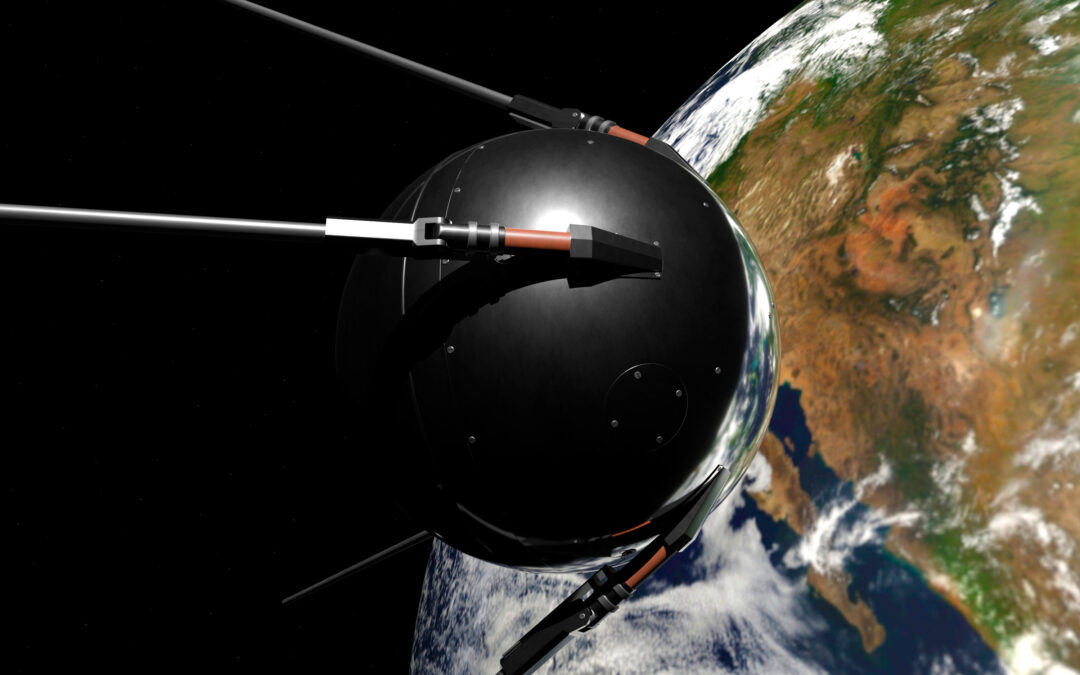 The world watched in awe and a bit of terror as the 23-inch polished metal sphere arced across the sky. Its elliptical, 65-degree declination low-Earth orbit covered virtually the entire planet. Its beep, beep, beeping could be easily heard by professional and armature radio operators alike.

The Soviet Union had just put the world’s first artificial satellite, Sputnik I, in space. It was Friday, the 4th of October, 1957.

The Soviets had gained the high ground, quite literally. The Space Race had begun. As had the West’s greatly increased focus on education in science and engineering. School children in the United States would never lack for homework again.

On Monday, the 7th of October, scientists William Guier and George Weiffenbach arrived to work at the Johns Hopkins University Applied Physics Laboratory in Laurel, Maryland. To their surprise, they found no one had been listening in on Sputnik’s signal over the weekend. So, they decided to do just that. Just for good measure, they also recorded it.

Thus began a series of events that led directly to every satellite navigation system that has come since.

Guier and Weiffenbach’s story was documented in the Johns Hopkins Technical Digest in 1997. It is a fascinating tale of discovery. I highly recommend it.

And it may be a good reason for October 7 to become “World SatNav Day.”