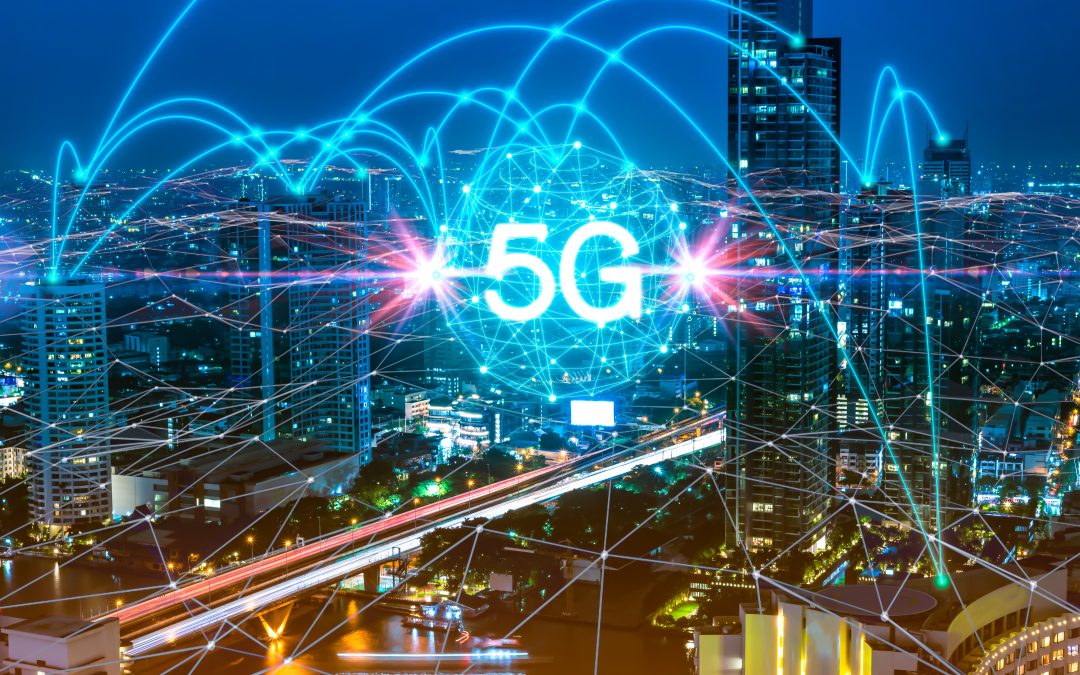 They are not giving up their claim on the frequencies. They are just not deploying equipment.

Kevin Dennehy
In the wake of a U.S. government report that says its system may interfere with GPS and other services, Ligado Networks announced that it won’t launch its 5G network in the 1526-1536 MHz spectrum in certain areas of Virginia.  According to published reports, Ligado planned to launch the network by Sept. 30.
READ MORE
Note: RNTF looked for the letter from Ligado to the FCC mentioned in the article on Ligado’s website but it had not been posted as of this writing.