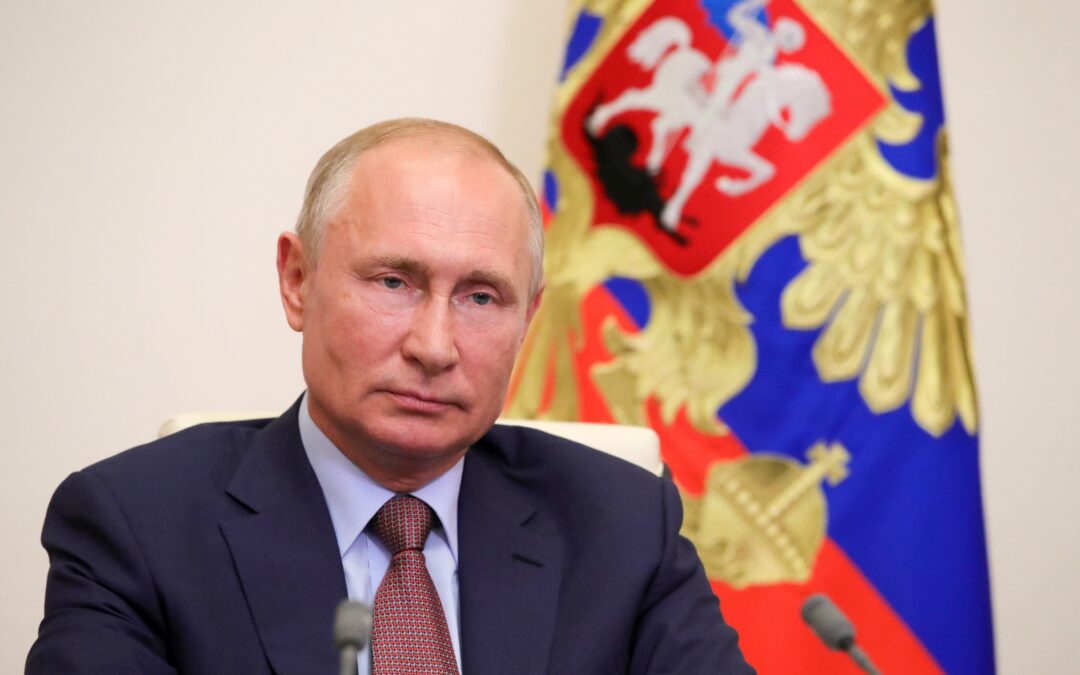 Blog Editor’s Note: A good general info article from a UK defense (or defence) perspective. The interviewee, NextNav CEO Ganesh Pattabiraman, does a pretty good job of addressing the policy issues without making the piece an all out advertisement for his company.

A question that is rarely, if ever, asked is “How is the West’s behavior impacted by over reliance on GNSS? What if GNSS was suddenly held hostage by Russia or China, both of whom have terrestrial alternatives?”

In the modern world, global navigation satellite systems (GNSS) form the digital link between all elements of society, from military, to parapublic and civilian.

As Russia’s ongoing invasion of its neighbour Ukraine crystalises the reemerged awareness of the dangers of active military operations again on the European continent, the digital domain and cyber operations are comparatively less understood.

Perhaps one of, if not the most critical, pieces of national infrastructure is the network of global navigation satellite systems (GNSS) which can help move societies along, while also being relied upon in certain areas for parapublic and military use. In Europe, Russia is active in its disruption of GNSS services and has embraced cyber warfare and the digital domain for so-called grey operations, security activities that fall below the threshold of outright conflict.