What? LORAN may be back? Why? How? – Microcontroller Tips 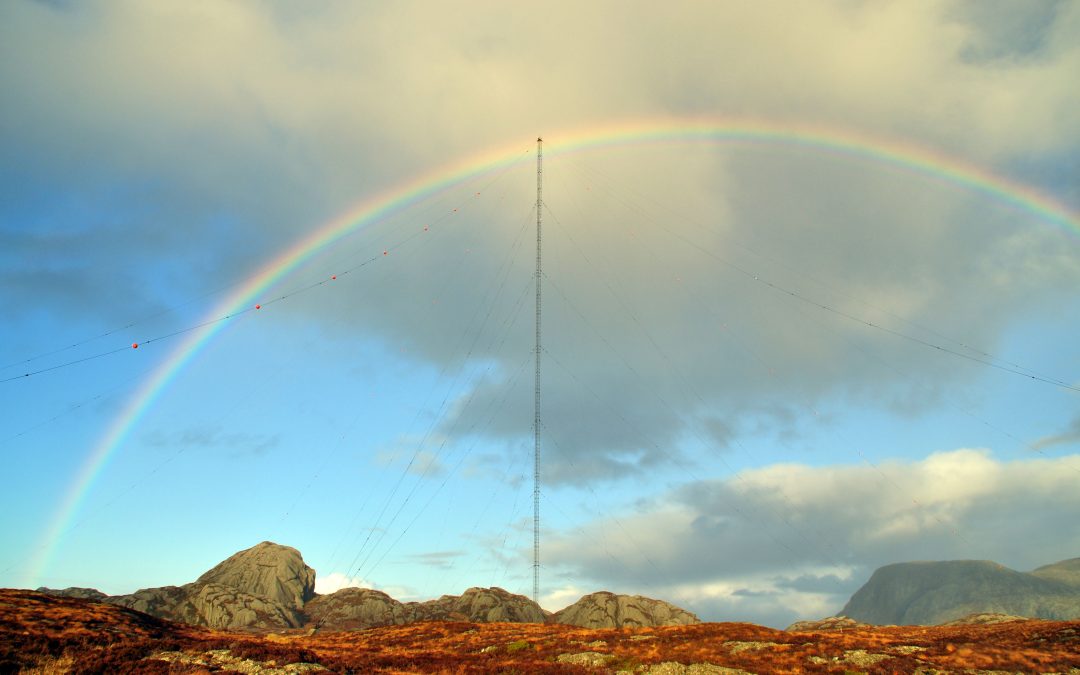 Blog Editor’s Note: This series of articles is not only a good primer on Loran/eLoran, but also provides some good background on GPS, GNSS, and PNT.

And for the record, we at RNT Foundation aren’t “the eLoran people.”

RNT Foundation are the “do something to protect GPS signals and users” people.

But here’s the thing, nations like the U.S. need to act.

The defunct, obsolete LORAN navigation system is being revived with enhancements to overcome the potential performance and availability risks of GNSS.

There’s no need to tell the readers of this FAQ about the impact of global navigation satellite systems (GNSS) on positioning, navigation, and timing (PNT) services from global, regional, or even localized perspectives. Billions of GNSS-enabled circuits and systems are daily use, which is a testament to its success and widespread utility.

Whether it’s aircraft and ship navigation, drone guidance, or people and package tracking, the various embodiments of these GNSS systems—also called SatNav systems—have truly revolutionized how we answer the eternal questions which are easy and obvious to ask, but difficult to answer: “where are you? where am I?”

Before GNSS and GPS, and before INS systems were available, another type of RF-based position-determining system was in wide use: LORAN.

Q: What is LORAN?

A:  LORAN is short for LOng RAnge Navigation. LORAN, often written as Loran, is a hyperbolic radio navigation system developed in the United States during World War II. (Note that “hyperbolic” here refers to geometrical hyperbolas and should not be confused with hyperbole or “hype”, which is the use of exaggeration as a rhetorical device or figure of speech. Both have the same Greek root in rhetoric.)

Congress debated whether to retain and upgrade the LORAN-C infrastructure to become enhanced LORAN (eLORAN), a national backup to GPS. In October 2009, Congress enacted a Department of Homeland Security appropriations measure allowing LORAN-C termination. The Coast Guard began shutting it down in February 2010.

Q: Is that the end of the LORAN story?

A: Not at all. Just five years later, the U.S. House of Representatives reopened discussions of an enhanced version of LORAN called eLORAN (Figure 1).

In 2018, President Donald Trump signed into law the National Timing Resilience and Security Act, as part of the Frank LoBiondo Coast Guard Authorization Act, which mandates the Secretary of Transportation to establish and sustain a land-based timing system to provide a backup to GPS, namely “to ensure the availability of uncorrupted and non-degraded timing signals for military and civilian users in the event that GPS timing signals are corrupted, degraded, unreliable, or otherwise unavailable.”