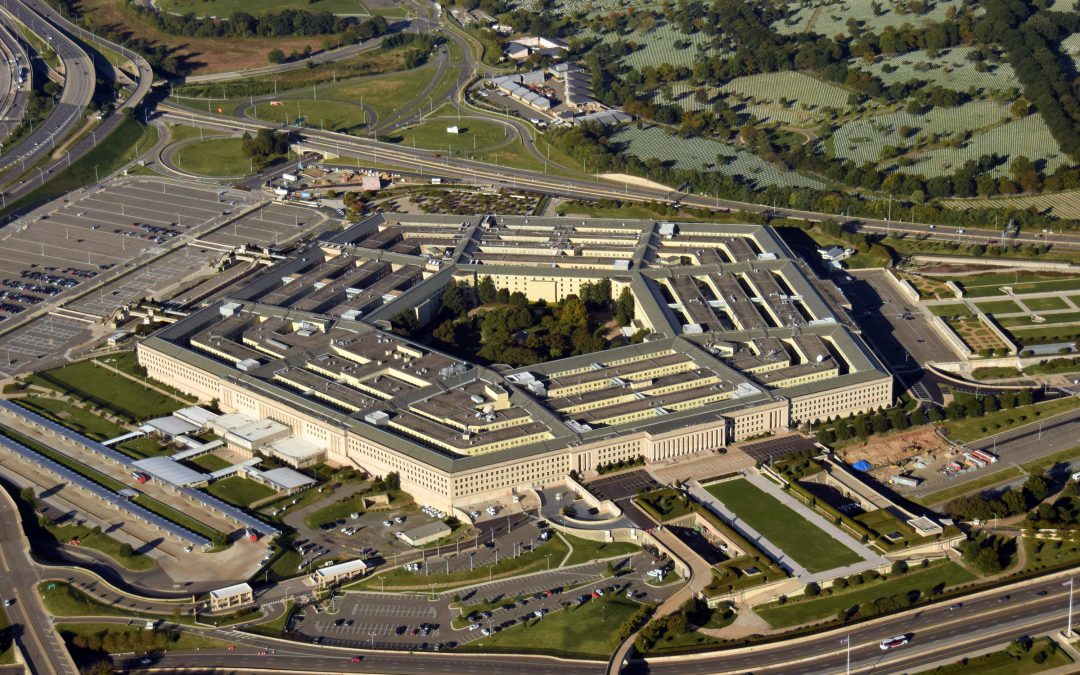 Blog Editor’s Note: No surprise to see another GAO report saying DOD has been focusing more on GPS than developing alternatives. Going with what you know and shunning “the new” is just part of human nature. It is an especially potent phenomenon in large organizations with lots of responsibilities and overtasked staff.

Complicating the issue for the Pentagon is a complex PNT governance structure that was at least in part mandated by Congress. At the same time GAO has often laid responsibility for such problems at the feet of the DOD PNT Oversight Council.

But you can imagine that the four star and undersecretaries who make up the Oversight Council and are “in charge” have little time and attention for such things.

Even the CIO who is the DOD’s Principle Staff Assistant for PNT has hundreds of urgent, near term non-PNT problems and threats to contend with every day. 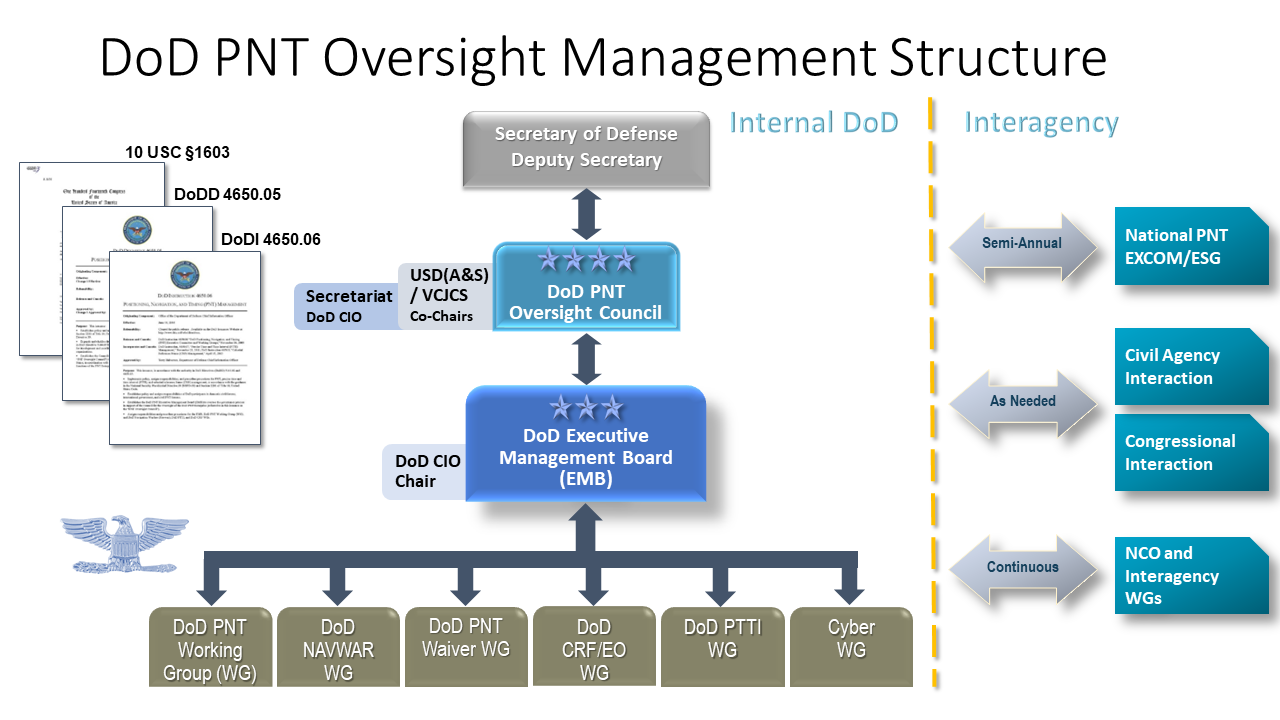 A U.S. Government Accountability Office report claims that the U.S. Defense Department has not made a complete business case for its positioning, navigation and timing alternatives to back up GPS.

“So DOD leaders didn’t have enough information to support crucial decisions at the start. We also found that DOD’s oversight council for GPS hasn’t set goals for measuring progress on the alternatives,” the report said.