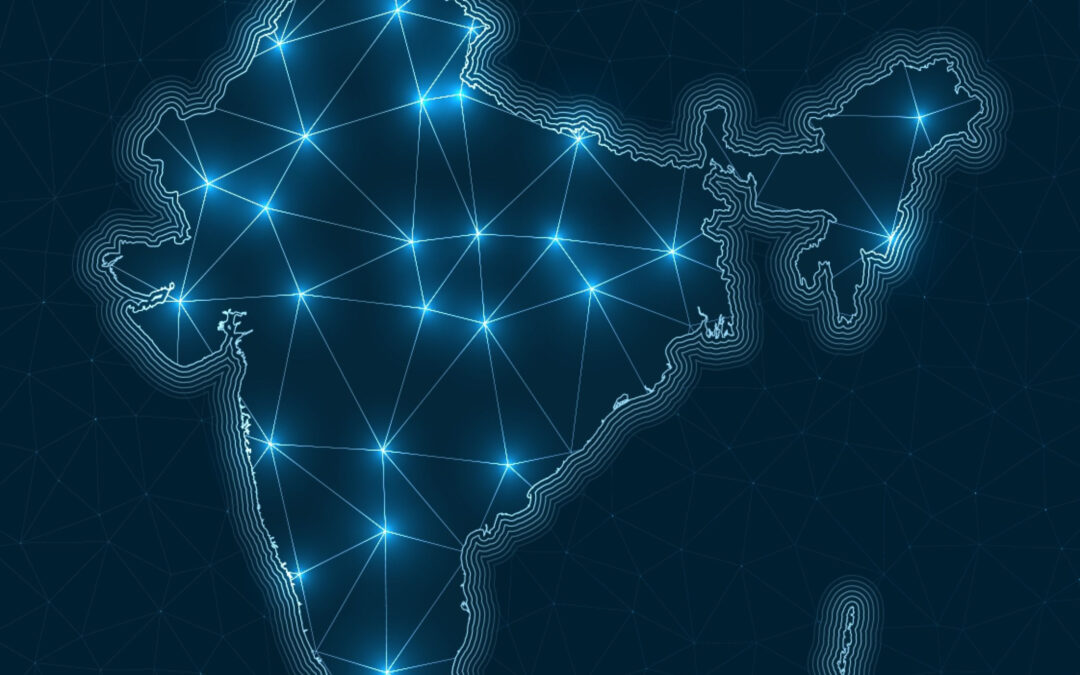 Lots of good themes including “self reliant” and “resilient.” It is also clear that jamming in the Ukraine are making some military folks think seriously about GNSS as a single point of failure.

Resilient PNT for a Self-Reliant India

Positioning, Navigation and Timing (PNT) encompass a plethora of navigational functions and are a central element of many modern technology systems and devices. However, the latest electronic warfare technology can disrupt communications, navigation and guidance systems, and GNSS signals that rely on accurate PNT data. Therefore, India needs resilient PNT to become self-reliant. By Lt. Col. Gulshan Mehta, Corps of EME, Indian Army

In the present scenario, it is easier than ever to disrupt Global Navigation Satellite System (GNSS) signals, thereby denying the systems that rely on accurate Positioning, Navigation and Timing (PNT) data. PNT is one of the most central elements of modern technology systems and devices, which we depend on an everyday basis. Nearly every critical system around the world banks on these signals and data. When it comes to military systems, failure isn’t an option. Leaders in the Department of Defence are concerned about over-reliance on this one form of technology. If GNSS guidance becomes unavailable, soldiers and drones in the battlefield could be rendered blind and unable to navigate. If that awareness is lost, even for a minute, the consequences can be disastrous. GNSS also plays an important role in the targeting and guidance systems in missiles. As such, GNSS has become both a strength and a vulnerability. The most important question now is: How can we  protect essential systems from interference and denial-of-service attacks?