Why One Critical Second Can Wreak Havoc on the Internet – CNET 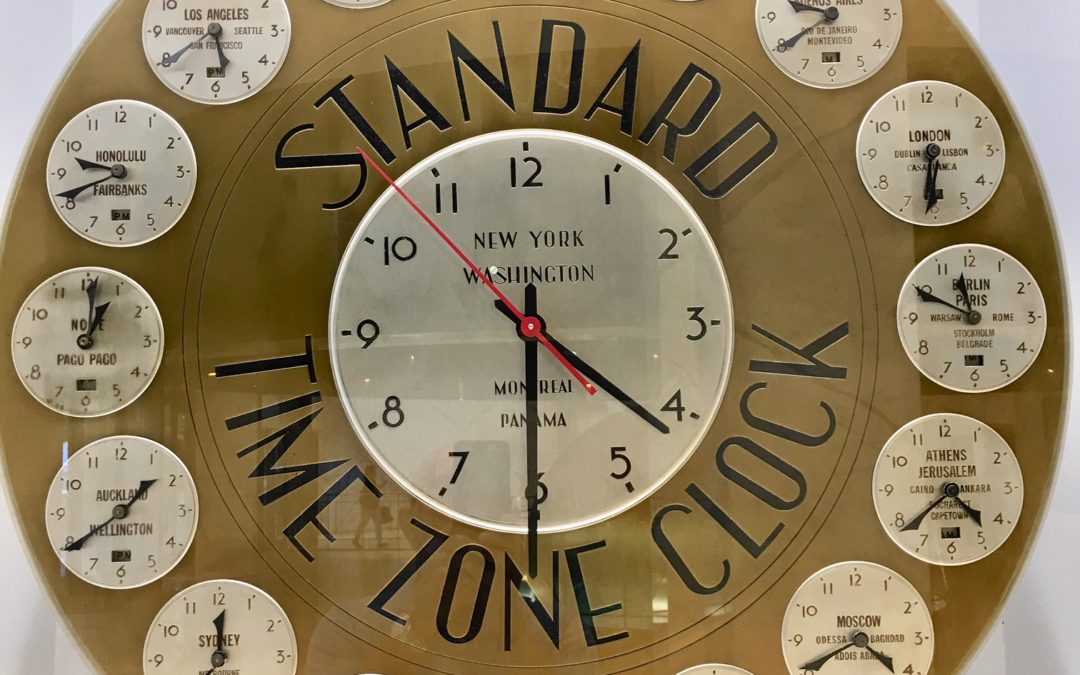 Blog Editor’s Note: There are some who still say the internet is asynchronous so timing isn’t a critical factor. But networks do require synchronization and so do apps.

This piece is a good reminder that time is foundational and that we need to ensure everyone has it when and where they need it.

Why One Critical Second Can Wreak Havoc on the Internet

Google, Microsoft, Meta and Amazon launched a public effort Monday to scrap the leap second, an occasional extra tick that keeps clocks in sync with the Earth’s actual rotation. US and French timekeeping authorities concur.

Since 1972, the world’s timekeeping authorities have added a leap second 27 times to the global clock known as the International Atomic Time (TAI). Instead of 23:59:59 changing to 0:0:0 at midnight, an extra 23:59:60 is tucked in. That causes a lot of indigestion for computers, which rely on a network of precise timekeeping servers to schedule events and to record the exact sequence of activities like adding data to a database.

The temporal tweak causes more problems — like internet outages — than benefits, they say. And dealing with leap seconds ultimately is futile, the group argues, since the Earth’s rotational speed hasn’t actually changed much historically.