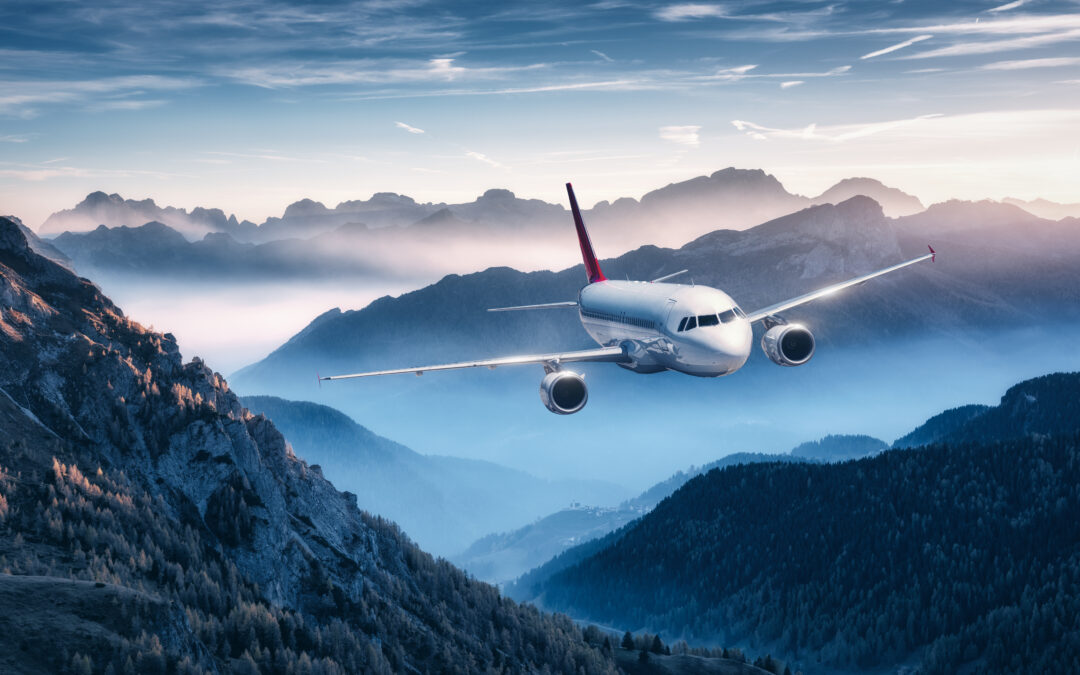 Earlier this month, the International Telecommunications Union (ITU) issued a circular urging its member states to prevent interference with GNSS signals and receivers.

ITU is the United Nations agency that deals with information and communications technology. Its remit includes coordinating spectrum use and satellite orbits.

ITU’s Radio Communications Bureau sponsors the World Radiocommunication Conference every three to four years. The issue of interference with GNSS signals was reported at the 2019 conference.

Since that time, according to this month’s circular, the group “has been informed of a significant number of cases of harmful interference to the radionavigation-satellite service…”

Despite concerns expressed by maritime and other interests, the circular focuses entirely on aviation interference. It says the reports it has received have been about “receivers onboard aircrafts and causing degradation or total loss of the service for passenger, cargo and humanitarian flights…” These have included “misleading information provided by RNSS [radionavigation satellite service] receivers to pilots.” An often cited example of this is a well-publicized 2019 incident in Sun Valley, Idaho. In that case a passenger aircraft nearly hit a mountain.

Describing interference with GNSS as a global and recurrent problem, the circular cites data collected by a major aircraft manufacturer. The company found “10,843 radio-frequency interference events … globally in 2021. The majority of these events occurred in the Middle East region, but several events were also detected in the European, North American and Asian regions.”

This year’s uptick in GNSS interference in Scandinavia, the Baltics, and around Ukraine since Russia’s February invasion of Ukraine is not mentioned. This is likely due, in part, to timing. ITU’s Radio Regulations Board met in March 2022 and directed the circular be issued.

Many within the positioning, navigation, and timing community have long asserted that interference with GNSS signals, whether deliberate or accidental, constitutes a violation of ITU rules and regulations. This month’s circular affirms this and cites several applicable provisions.

These include prohibitions on harmful interference with any authorized radio frequency transmission, requirements for users to transmit only in bands for which they have authorization, and for all to generally safeguard aviation operations.

The circular highlights provision 15.1 of ITU’s Radio Regulations as particularly applicable. It states:

As is the case with almost all international agreements, enforcement of ITU rules is the responsibility of its member states.

While most expect the advisory to have little immediate impact on reducing global interference with GNSS signals, it does help reinforce the issue as one of international concern.

According to a retired government official, “Member states that fail to comply with international rules to which they have agreed lose credibility and standing in the community of nations. Even when they have little credibility or standing to begin with, the behavior adds to their marginalization and life is just a little more difficult for them. This can, in the long run, nudge them toward being more responsible players.”