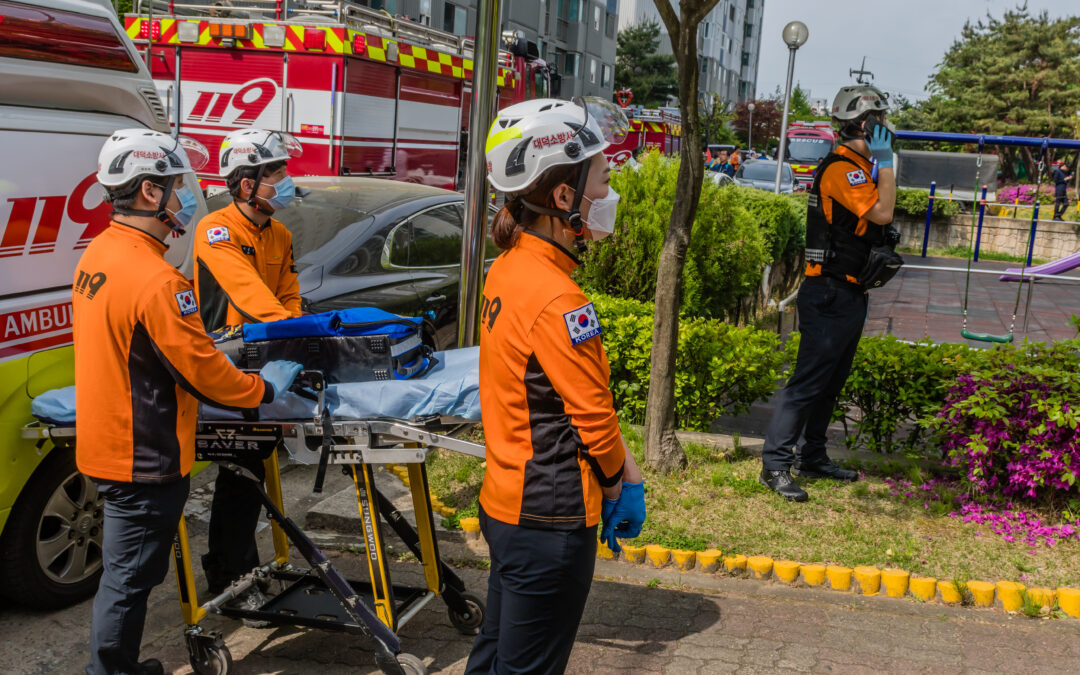 Blog Editor’s Note: South Korea has one dangerous adversary on its borders and two very nearby. Their government is very conscious of the need for resilience – the ability to withstand attack and, if needed, recover quickly.

This has spurred them to ensure their nation has sovereign PNT, independent of other nation and space.

The physical proximity of adversaries, though, means less than it used to.

Cyberattack, electronic warfare, threats to the global commons in space – all have shrunken the world making physical distance much less relevant.

This has not been realized as much in the U.S. as it ought. Two large oceans don’t provide nearly the protection they did as recently as 30 years ago.

SEOUL, July 20 (Yonhap) — The annual Ulchi civil defense exercise will kick off in full scale next month for a four-day run nationwide after the drills were held in a scaled-back manner in recent years due to the COVID-19 pandemic, the interior ministry said Wednesday.

The upcoming 54th Ulchi exercise will kick off on Aug. 22, involving some 480,000 officials from about 4,000 city, county and ward governments, public institutions and others across the nation to inspect their readiness for war and other contingencies.

This year’s event marks the first full-scale Ulchi drill in years after the annual exercise had been scaled down due to the pandemic.

The Ulchi exercise was launched in 1969 following a raid of North Korean commandos on the presidential residence in Seoul the previous year,

This year’s exercise will include mock emergency summons, a drill to restore facilities, telecommunication and waterworks in the event of a North Korean missile attack, and training to counter GPS jamming in tandem with a combined South Korea-United States military exercise, the ministry said.