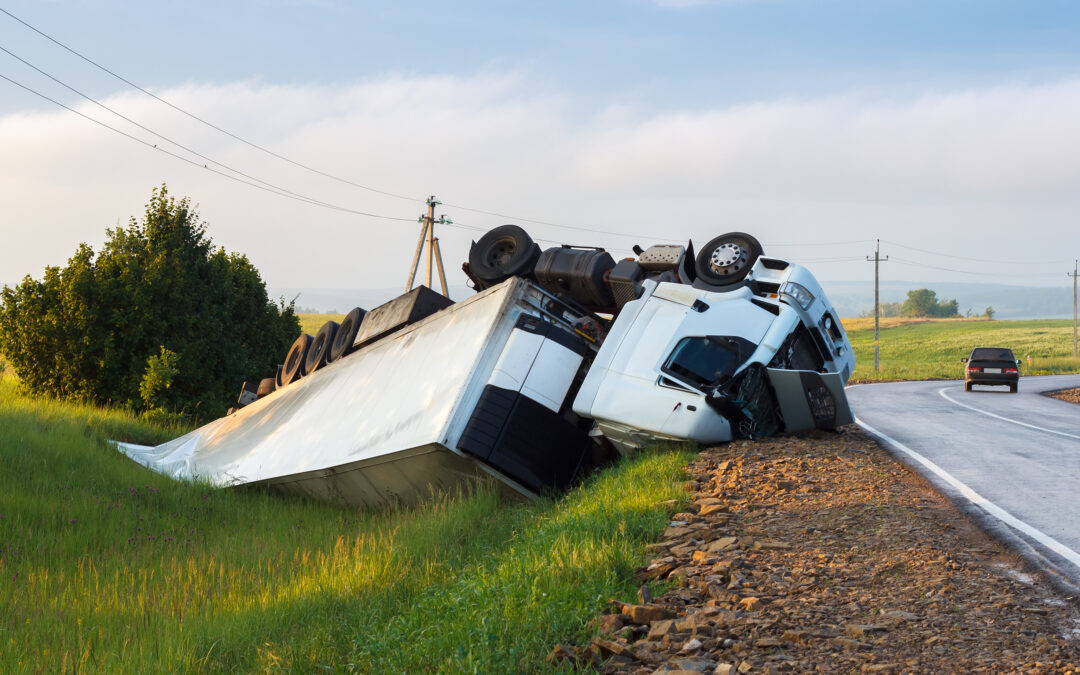 Blog Editor’s Note: This item in Location Business News also received a lot of other press last week. While it isn’t exactly in the center of our normal lane,  it is a great reminder that GPS receivers are also computers with their own potential for cyber vulnerabilities.

In this instance the vulnerabilities could allow a vehicle to be remotely controlled.

We wonder if it is really a vulnerability or a feature.

Folks in the United States don’t always remember that China is the Chinese Communist Party. And every thing that comes from China should be assumed as coming from the Chinese Communist Party. An organization constantly reminding its members that China had the world’s most advanced civilization for 3,000 years. That it is only in the last 180 years or so that China fell on hard times. That these hard times began with China’s defeat by the British in the first Opium War. And that this spawned an addiction epidemic among their population and effectively made China a vassal state of the west.

Now, in the party is dedicate to China rising and retaking its rightful leadership place on the world stage. Everything the nation does must support that.

So hard to know if this GPS tracker problem is a glitch or a feature.

But still a good reminder about single points of vulnerability, China’s ultimate goals, and the need to be every vigilant.

Cybersecurity researchers announced this week that the Chinese-made MiCODUS MV720 GPS tracker has six severe vulnerabilities that could, if exploited, cut off a vehicle’s fuel, physically stop it, or surveil its movement.

A report by Boston-based cybersecurity firm BitSight says that there are 1.5 million MV720 trackers used in 169 countries.  The tracker’s worldwide sales figures are staggering:  420,000 customers that include government, military, law enforcement agencies, and Fortune 1000 companies.

BitSight’s report came out at the same time that an advisory from the U.S. Cybersecurity and Infrastructure Security Agency also listed key tracker vulnerabilities.  BitSight shared its research with the agency when its vulnerability disclosure efforts to MiCODUS were disregarded, the company said.

Blog Editor’s Post Script – As another example of insidious Chinese threats to the US, have you read about China selling telecom equipment at a steep discount to US companies that serve regions with lots of military bases?  Check out: