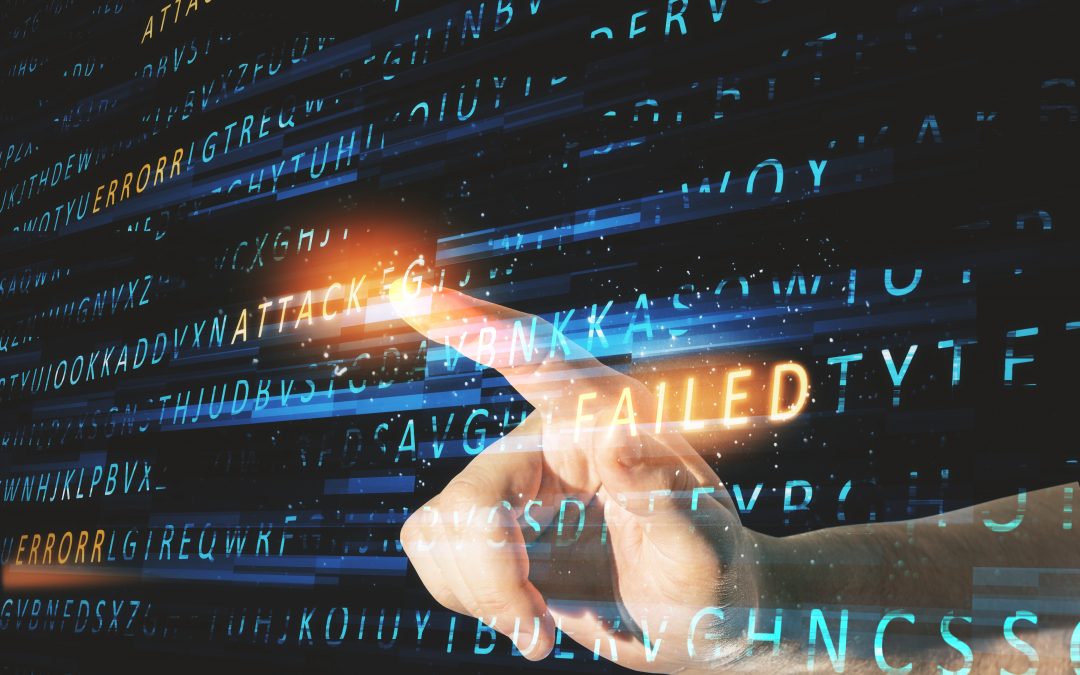 Blog Editor’s Note: Most people think about the eastern Mediterranean, Black Sea, or Baltic when they thing about regular and persistent GPS/GNSS jamming. And they are not wrong.

But Norway’s northern Finnmark region is right up there among the most jammed places in the world. Seems the Russians just love interfering with air traffic there, especailly. As we have reported, for many airports in the area, GPS approaches are the only way to land in restricted visibility.

Many have speculated about why Russia continues to do this. Perhaps it is a testing ground for new electronic warfare devices. Perhaps there is some other activity they are trying to mask. Perhaps they are doing it because they can.

We haven’t seen similar reports from Sweden and Finland for some reason. Could be those parts of their countries are less settled, so much less impact.  Maybe because they aren’t part of NATO yet and don’t want to poke the bear any more than necessary.

Also, we found the second report below interesting. It does not cite a linkage between the spate of cyber attacks on Norwegian government offices and others as linked to the attacks on GPS/GNSS. It it does point out they happened at the same time, though. Interesting. New phase?

More Russian GPS jamming than ever across border to Norway

Four passenger aircraft have over the last few days lost GPS signals when flying in Norway’s northeastern region. Since Russia’s invasion of Ukraine, jamming has been registered more than 20 days.

Russia is to blame for GPS jamming that affects civilian aviation in border regions of neighboring countries. From the Kaliningrad region in the south to the Kola Peninsula in the north.

In Eastern Finnmark the nearest airport, Kirkenes, is only about 55 km from the Pechenga valley, an area where both Russia’s 200th Motorized Rifle Brigade and the 61st Naval Infantry Brigade are based and have their training ground.

Norwegian military officials have on several occasions previously pointed to the Pechenga area as the origin of electronic warfare units sending jamming signals in a western direction aimed at interfering with Global Navigation Satellite Systems (GNSS).

Attacks air traffic in the north

Never before have Russian “noise attacks” on air traffic in northern Norway been more frequent. The Ministry of Transport is concerned

– We are concerned about the development, says State Secretary Johan Vasara (Labor) in the Ministry of Transport to Dagbladet.

In the last three months, the Civil Aviation Authority has registered an explosive increase in the number of reports of so-called GNSS (Global Navigation Satellite Systems) disruptions to air traffic in eastern Finnmark. Electronic noise signals cause the GPS signals used by the aircraft to navigate to be blocked. The noise signals are claimed to come from Russia.

– This noise has its source east of the border in East Finnmark, and it is not a legitimate activity, says senior engineer Nicolai Gerrard in the section for supervision and guidance in the National Communications Authority (Nkom).

The Norwegian Civil Aviation Authority has not registered that flight safety has been threatened as a result of the loss of GPS signals. The aircraft have alternative, ground-based, navigation systems to use, but the loss of GPS signals is an undesirable safety deviation. “Noise attacks” are a frequently used tool in military conflicts.