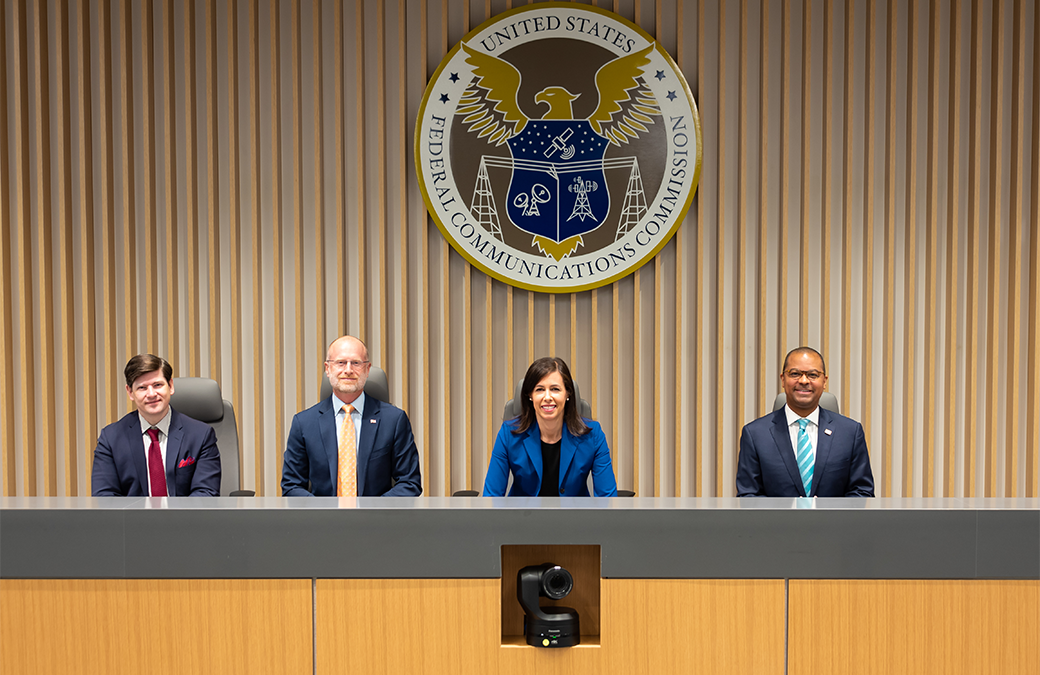 Blog Editor’s Note: Any wireless system has multiple legs. GPS, for example, is described has having space, control, and user segments.

Authorities in the European Union have already begun steps toward regulating receivers.

It will be interesting to see how the FCC engages with the user segment in the U.S.

The Federal Communications Commission is shifting through the feedback it’s received regarding its ambition to get more out of limited radio frequencies by establishing standards for receivers.

The FCC solicited perspectives about the possibility of mandating receivers be made more resistant to interference in an April 21 Notice of Inquiry (NOI). The idea had been considered in 2003 but was set aside four years later. The Commission wants to look at the concept again and is seeking updated information “on the role of receivers in spectrum management and how we might best promote improvements in receiver interference immunity performance that would serve the public interest.”