Rep. Wexton working behind the scenes to secure GPS and backups – GPS World

Image: US Dept of Transportation

Rep. Wexton working behind the scenes to secure GPS and backups 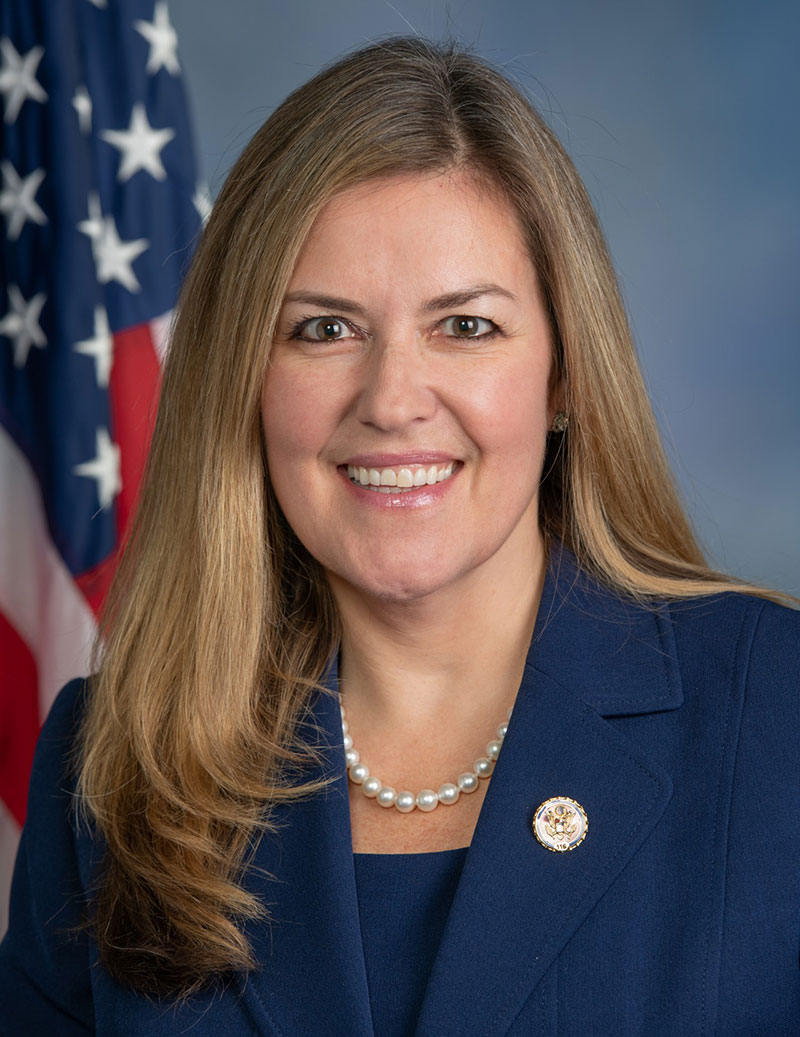 Reading her biography, you might not think that Jennifer Wexton, U.S. Representative for Virginia’s Tenth District, would be very connected to technology issues. As an attorney and government leader, she has spent a lot of time advocating for families, veterans and federal workers.

Yet she is also co-founder of the Congressional Task Force on Digital Citizenship and has become an advocate for protecting the nation’s vital positioning, navigation and timing (PNT) services.

“We all use GPS every day whether we know it or not, and we need to ensure it stays the gold standard for satellite navigation,” she said. “But as the National Security Council said last year, it has become a single point of failure for America. So much of our critical infrastructure depends on GPS, from the navigation apps on our phones to the military to our financial and energy sectors, and it is past time that we address its critical vulnerabilities and develop and implement reliable backup technologies.”

Wexton says that she has been aware of and concerned about the issue almost since the day she took her seat in Congress.

“I am a member of the House Appropriations subcommittee that oversees funding for the Department of Transportation, and civil GPS and PNT issues fall squarely in DOT’s jurisdiction,” she said. “In 2018, Congress passed a law requiring DOT to ensure we have a backup for GPS, and we updated that law earlier this year to ensure that all appropriate types of technologies are included in this effort. I don’t know how we can be comfortable with autonomous drones and self-driving cars if we don’t have technologies in place to support and back up GPS. They are certainly available.”

The fact that her district includes a huge swath of Virginia’s high-tech corridor has added to her knowledge of the problem and range of possible solutions. In addition to many big names in technology and government contracting, several smaller companies focusing on resilient PNT have offices in her district. These include Echo Ridge, Hellen Systems, Satelles and UrsaNav. All four participated in the Department of Transportation’s Complementary PNT and GPS Backup Technologies Demonstration.

Adding to her concern are increasing threats to GPS satellites and signals. At a recent hearing with DOT Secretary Pete Buttigieg, she mentioned Russia’s anti-satellite tests and ongoing GPS jamming in Ukraine as examples.

“And that might not even be the worst of it,” she later said. “We need to be cognizant of Chinese capabilities in cyber and in space. They have shown how they can physically grab one satellite with another and toss it out of orbit.”

At the hearing, she gently prodded Secretary Buttigieg about DOT’s progress toward protecting the nation.

“…in the FY-22 Omnibus we created a program which is housed at DOT and provided $15M to help develop the needed requirements and standards and conduct additional testing. […] How’s it going?”

Buttigieg temporized saying the department was working on the Congressional tasking in the appropriation with the funding available. That tasking focused on testing and developing standards as opposed to contracting for signals to begin making one or more alternatives to GPS widely available for adoption.

Funding for such an effort has been problematic since a 2018 law required DOT to establish a timing backup for GPS. Administrations have justified inaction by saying that Congress had not funded the effort. Yet hill staff report that for several years administration representatives vigorously opposed any funding at all during annual budget development negotiations. The $15M to establish the program within DOT this fiscal year, which Wexton supported, was the first time any allocation had been made.

Rep. Wexton is also a big supporter of GPS modernization. “GPS is the gold standard for satellite navigation and America’s gift to the world,” she said. “We have to continually modernize it to support both military and civil uses. That’s a no-brainer.”

She also sees deploying alternative timing and navigation systems a step to making GPS more secure. “Unlike the Russians and Chinese, we don’t have one or more systems widely deployed domestically if GPS is unavailable for some reason. This makes GPS satellites and signals prime targets for our adversaries, terrorists, and criminals. Having one or more alternatives will create redundancy and make GPS a much less attractive target.”

Providing one or more alternatives that could be widely adopted could be a relatively inexpensive proposition for the government, certainly when compared to the cost for GPS. More than $2 billion was appropriated for GPS operations and modernization this year. Industry sources estimate that contracts for the suite of alternative PNT sources described in the 2021 DOT report would cost a small percentage of that.