DOT is Crafting A System to Find GNSS Interference; Its First Test May Be Ligado’s New Network – Navigation Outlook 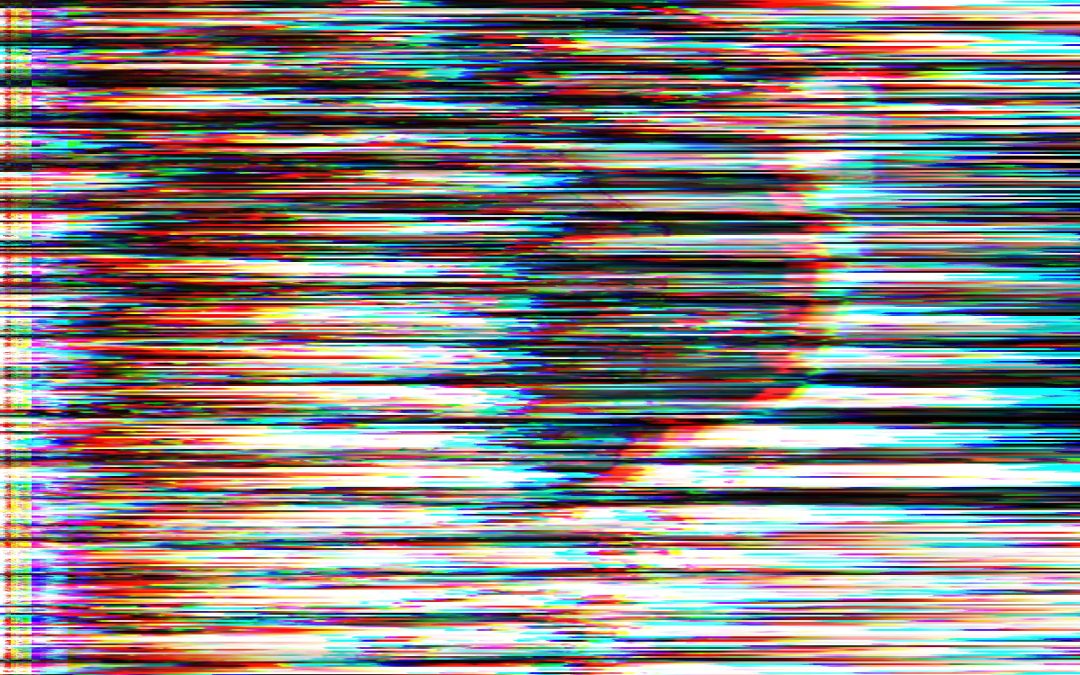 Blog Editor’s Note: Good to see US DOT moving forward on this.

Accidental and intentional disruption of GPS/GNSS is rampant. For example, we have heard about a January event in Denver that disrupted air traffic, the train to the airport, hospital paging, and other systems. The feds have said they will tell the public all about it, but six months on we have not heard an official peep.

And, of course, Europe is far ahead of us documenting the problem. Its STRIKE3 project reported on hundreds of thousands of disruption signals in 2018 (about 10% were intentional, by the way). And they opened competition for an interference detection system in October 2019.

Interesting it is DOT and not the Federal Communications Commission (FCC) doing this.  FCC has long had responsibility for detecting and terminating interference. Unfortunately, they have been drawing down its enforcement resources for decades. Guess it’s not all that important to the commission. In fact, with its Ligado decision, FCC tasked the company likely responsible for interference with reporting on itself.  Fox guarding the hen house?

We certainly applaud DOT’s efforts. Maybe once the U.S. has it own data about just how bad the problem is, it will decide to do something about it.

DOT is Crafting A System to Find GNSS Interference; Its First Test May Be Ligado’s New Network

Federal officials are in the process of crafting a nationwide network to monitor satellite navigation signals for signs of interference and spoofing. Energized with fresh funding and the authority of a directive from the White House, they are looking for ways to locate and then attribute “disruption and manipulations” to their source. They will soon have a chance test their approach. One of the team’s earliest tasks will be to watch this fall for any interference caused by the first deployment of a controversial network being developed by Ligado Networks.