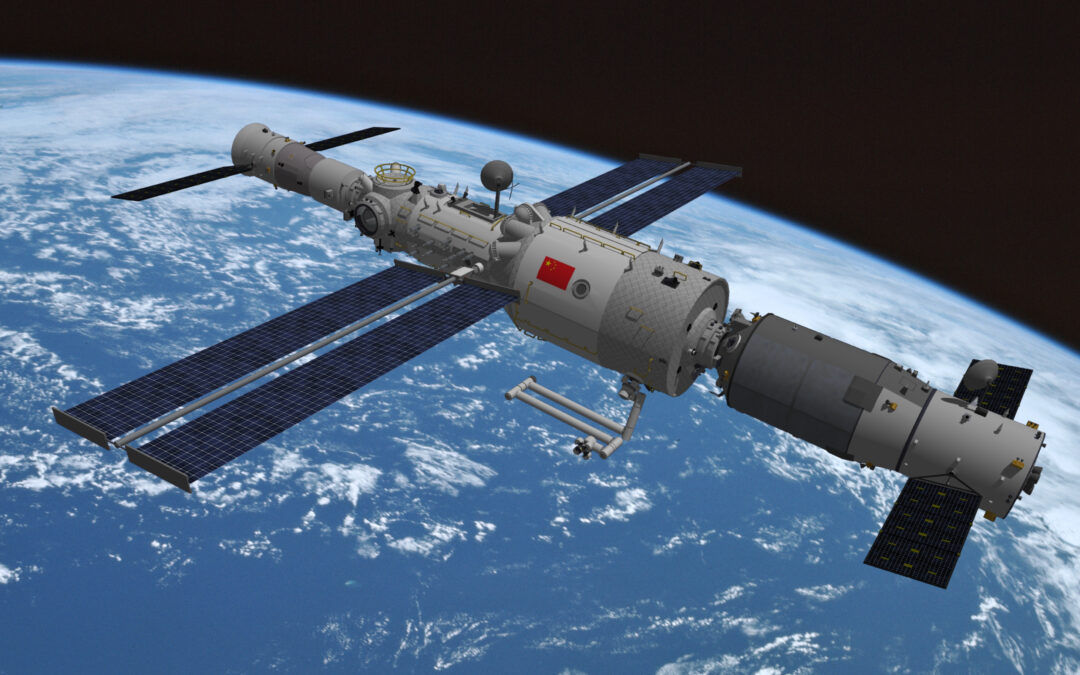 Thanks to RNTF member and Advisor Guy Buesnel for sending this item on to us!

Authorities in China have discovered a GPS jamming device in a vehicle near the launch site of the Shenzhou-14 rocket.

According to local media, researchers at the Jiuquan Satellite Launch Centre in northern China have discovered a vehicle carrying a GPS jammer. This find comes just weeks before the next lift-off of the Shenzhou-14 manned mission which will carry 3 astronauts to the Tiangong space station.

The incident was reported by Hong Kong publication, The South China Morning Post, which in turn cited the official Beijing Daily newspaper. If this finding is officially confirmed, it would be the first time that China has denounced an incident of this type before a launch said the two papers.