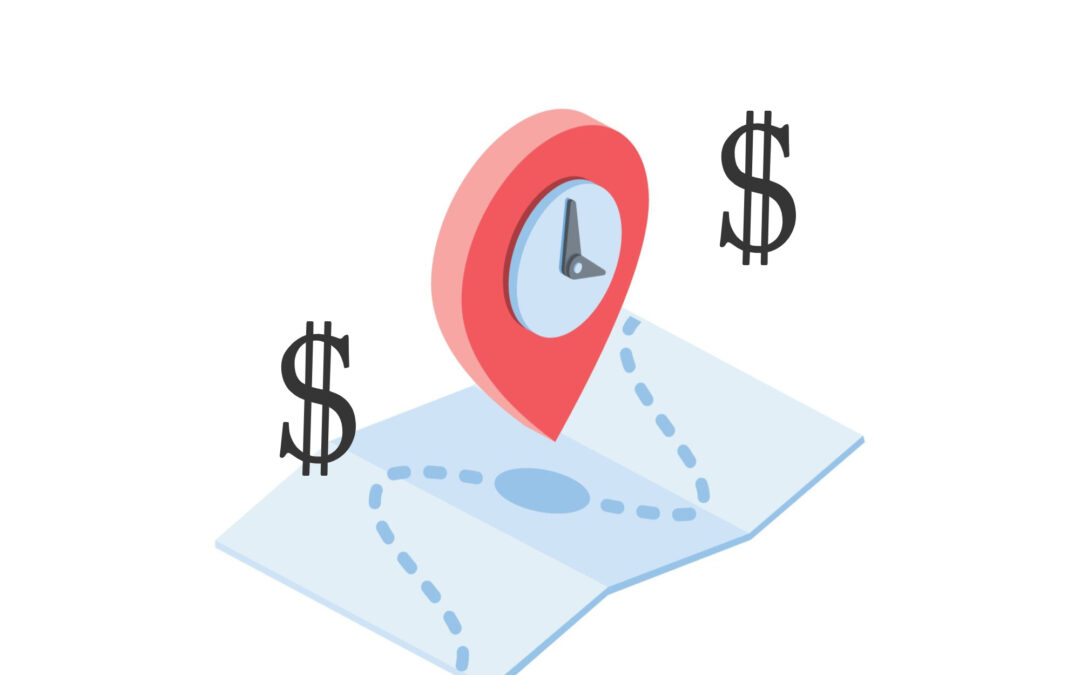 Blog editor’s note: If you haven’t subscribed to our friend Dee Ann Divis’ newsletter NaviationOutlook we highly recommend it. She is an award winning journalist who has covered PNT issues for years.

We knew about the funding she describes in the article below, and agree it is good to see more focus on PNT resilience. A couple thoughts.

First – DOT is the federal lead for PNT issues, so it is curious that they only received $15M for this while DHS received $157M.

Second – While it is good news to see  the feds devote $172M to the issue, it is sad to see that all the money is, once again, going toward admiring the problem vice actually doing anything about it.

In fairness, some folks in government will tell you that this work is essential to addressing PNT resilience. We do agree with the Faber College motto “Knowledge is Good.”

Yet all the research that is being undertaken is based on some really bad assumptions. These include that:

We think that each of these assumptions run counter to both common sense and experience. For all of these bad assumptions to be true at the same time and America having a chance of being protected is nearly an impossibility.

So right now our nation is on a path that:

It is good to understand problems better. But no matter how well you understand them, problems don’t solve themselves.

Millions of dollars in new infrastructure funding is reviving the Department of Homeland Security’s efforts to boost the resiliency of positioning, navigation and timing systems across the country.

A total of $157.5 million landed in early May on the desks of officials at DHS’s Science and Technology Directorate (S&T), whose portfolio includes helping protect the nation’s critical infrastructure. The windfall, courtesy of the Infrastructure Investment and Jobs Act signed into law in November, will be spent to reduce risk and boost resiliency across five focus key areas including PNT.

The financial infusion is enabling the agency to revive PNT-focused programs that were about to be closed, said Brannan Villee, strategic program manager for Critical Infrastructure Security & Resilience Research (CISRR) within S&T.