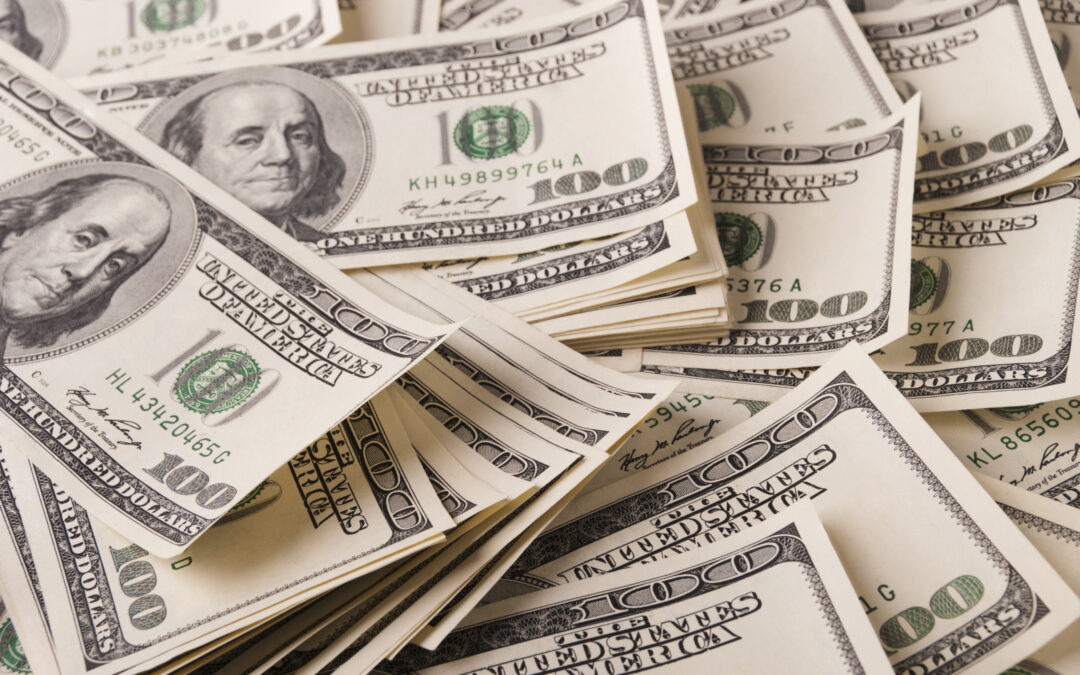 We all need to be careful that the numbers we are throwing around to support our case aren’t really undermining it. 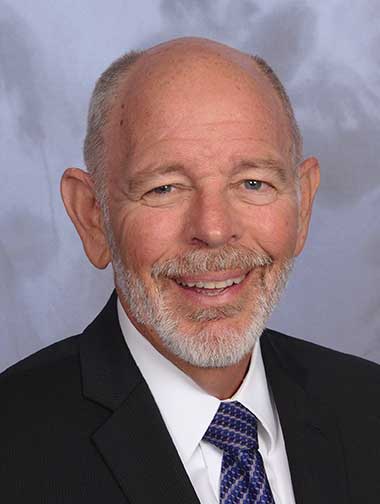 Over the last several weeks, I have repeatedly heard government officials and others talking about the value of GPS to the U.S. economy.

In each case they cited a 2019 report sponsored by the National Institute of Standards and Technology. It determined that, if GPS services were to go away, the U.S. economy would lose one billion dollars a day.

A billion dollars is a lot of money.

Yet the U.S. annual gross domestic product is more than $22 trillion a year. That’s more than $60B a day. One billion dollars is less than 1.7%.

A member of the White House’s National Security Council said “GPS is still a single point of failure” for America. That sounds like a pretty big hit to the economy. Not to mention our national security.

GPS signals are critical for networks, transportation, communications, power grid operations, first responders…virtually every critical infrastructure. If they go away, the U.S. GDP will certainly suffer much more loss than 1.7%. The economy would likely go from growing to shrinking and continue that way for quite a while.

I don’t know exactly how much the U.S. will suffer if GPS suddenly goes away, but I am sure it will be a lot. Texas alone lost an estimated $195 billion with at least 57 dead as a result of its February 2021 week-long power crisis. Although not caused by a GPS outage, the number gives us real-world benchmarks for the impacts of a major tech infrastructure failure.

If GPS fails, there will certainly be more accidents while people across the nation get used to it not being available. First responders will have a much harder time getting places and using land mobile radios. All kinds of essential services will be disrupted. More people will die than would have been the case otherwise.

In December 2021, a member of the White House’s National Security Council said “GPS is still a single point of failure” for America. That sounds like a pretty big hit to the economy. Not to mention our national security. 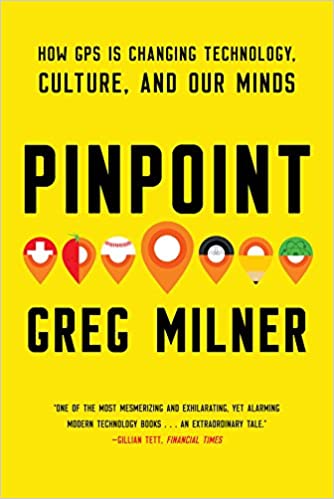 In his book “Pinpoint – How GPS is Changing Technology, Culture and Our Minds,” author Greg Milner asks about the value of GPS. His answer is another question. “What’s the value of oxygen?”

The authors of the NIST-sponsored study were undoubtedly diligent. But they were faced with an impossible task – to quantify the unquantifiable. And like any analysis, they were limited in what they could do by the available time, money, and hard data. They were asked for a number. They delivered one that could be easily supported.

A billion dollars is a lot of money. It might be a fairly impressive sound bite for general audiences.

Government budget analysts and policy makers, though, are accustomed to dealing with dollars in the hundreds of billions and trillions. A billion a day, while not chump change, is not a major issue.

Protecting GPS and ensuring the nation has resilient positioning, navigation and timing services are major issues.

We all need to be careful that the numbers we are throwing around to support our case aren’t really undermining it.