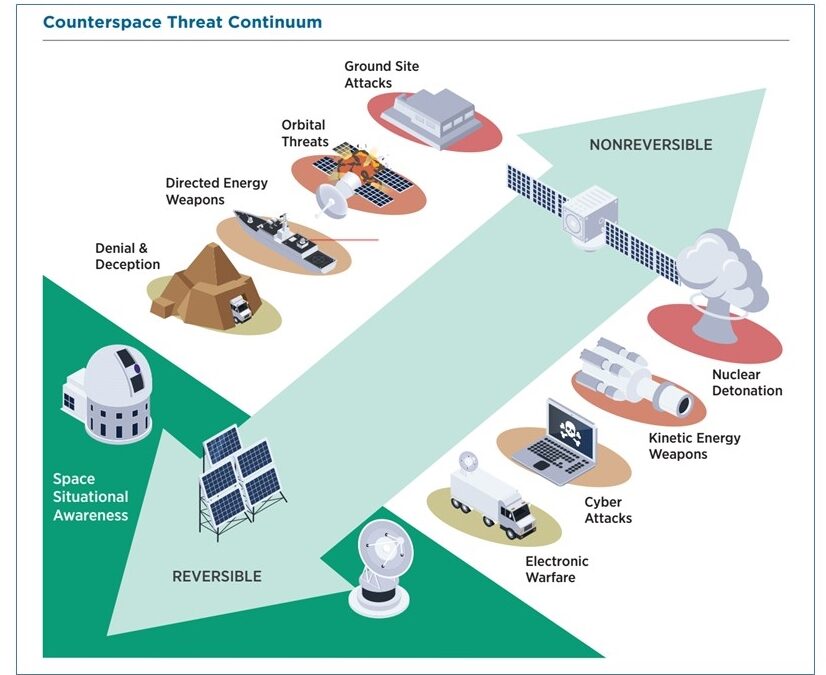 Not a long read.  We highly recommend it. 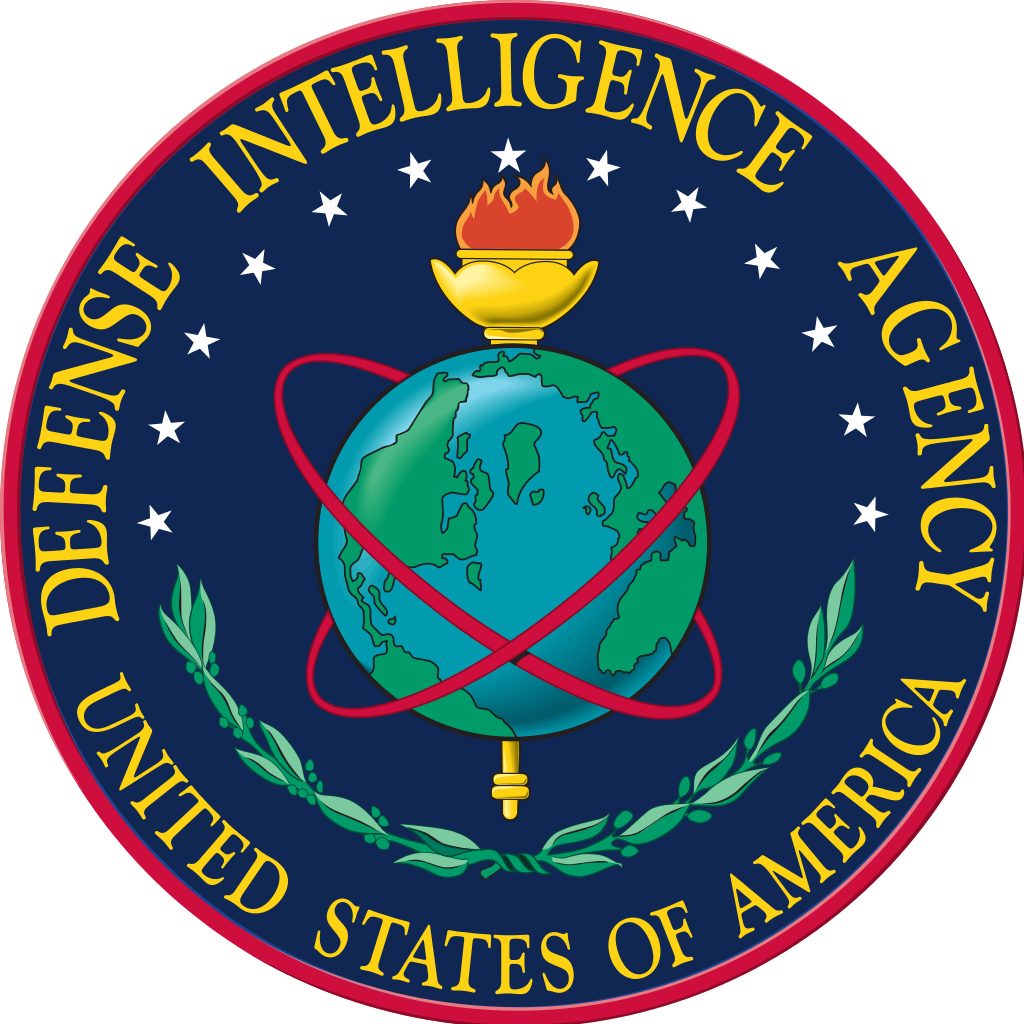 2022 Challenges to Security in Space

“Space is being increasingly militarized. Some nations have developed, tested, and deployed various satellites and some counterspace weapons. China and Russia are developing new space systems to improve their military effectiveness and reduce any reliance on U.S. space systems such as the Global Positioning System (GPS). Beijing and Moscow have also created separate space forces. As China’s and Russia’s space and counterspace capabilities increase, both nations are integrating space scenarios into their military exercises. They continue to develop, test, and proliferate sophisticated antisatellite (ASAT) weapons to hold U.S. and allied space assets at risk. At the same time, China and Russia are pursuing nonweaponization of space agreements in the United Nations.9 Russia regularly
expresses concern about space weapons and is pursuing legal, binding space arms control agreements to curb what it sees as U.S. strength in outer space.10,11 The expansion of Chinese and Russian space and counterspace weapons combined with the general rise of other foreign space capabilities is driving many nations to formalize their space policies to better position themselves to secure the space domain and facilitate their own space services.”