Get the Bullseye Off GPS – OpEd SpaceNews 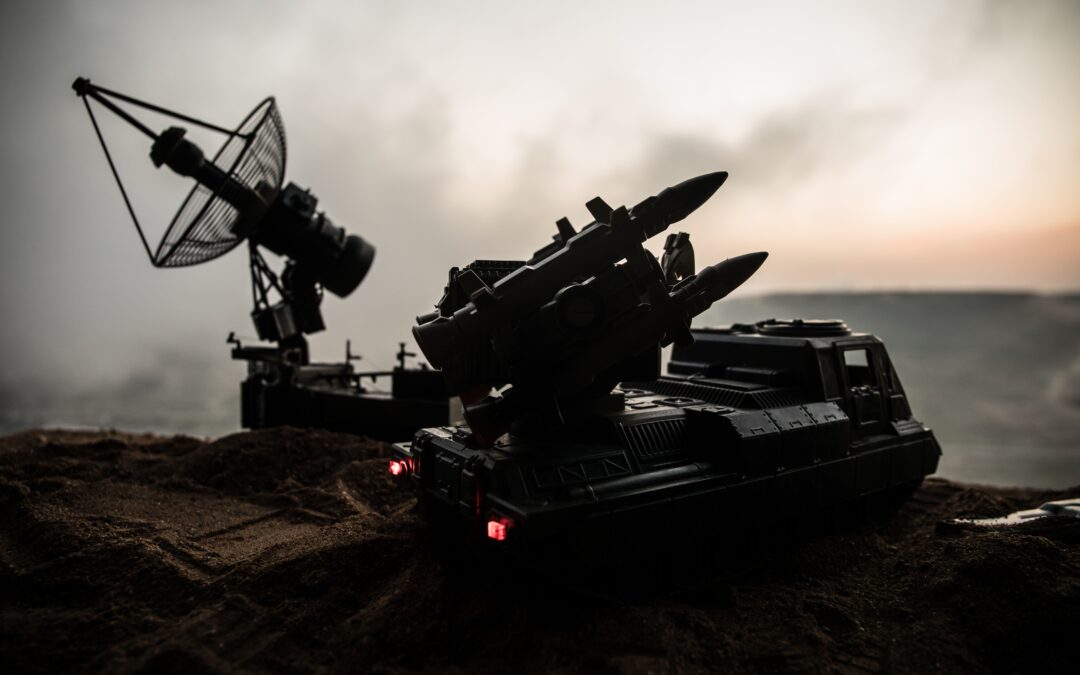 Op-ed | Get the Bullseye Off GPS

While some have opined that the solution is more and better GPS, the most effective and least expensive solution is to make GPS a much less attractive target.

On Nov.15, 2021, a missile streaked into space from Russia. Once above the atmosphere, it released a kinetic kill vehicle that destroyed a retired Russian satellite. The resulting debris endangered other satellites and the International Space Station, including the Russian members of its crew.

A week later Russian troops massed along the border with Ukraine. A Russian news commentator recognized as Putin’s mouthpiece bragged that Russia could destroy all 32 US Global Positioning System (GPS) satellites and blind NATO forces.

This was a particularly ominous warning.

U.S. critical infrastructure relies on precise timing and navigation signals from GPS satellites. At a December public meeting, a member of the National Security Council summed this up by saying “GPS is still a single point of failure” for America.

Blog Editor’s Post Script – The RNT Foundation advocates for policies and systems to protect GPS signals and users. We do not generally advocate for specific technologies to “get the bullseye off GPS.”

The most recent government report on this was from the Department of Transportation in 2021. It stated that a system of systems approach with L-band signals from space, UHF and LF terrestrial signals, and the terrestrial transmitters supported by fiber was needed. We support this approach.

We earnestly hope the government will soon move from identifying solutions, to implementing some.