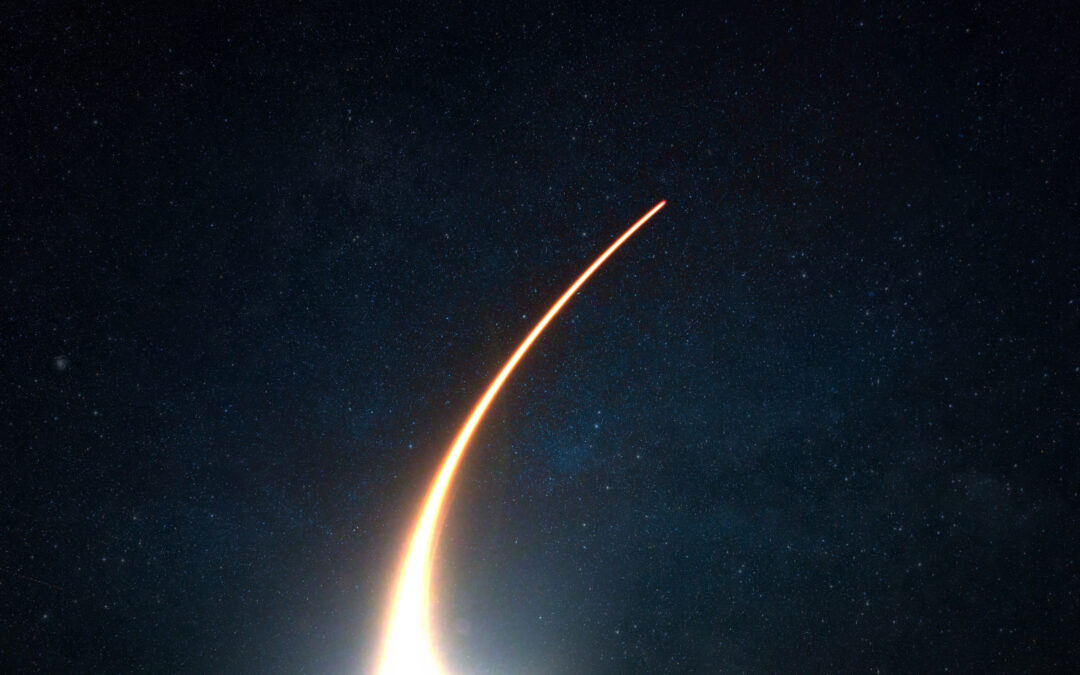 Blog Editor’s Note: The article’s co-author Dana A. Goward is President of the RNT Foundation.

By Dana A. Goward and Rep. John Garamendi

On November 15, 2021 a missile streaked into space from Russia, destroying a retired Russian satellite. The remnant debris endangered other satellites and the International Space Station crew that included Russian cosmonauts.

Russia’s anti-satellite test was meant as a clear message to the U.S.; Russia can destroy American satellites. Two weeks later a Russian news media personality bragged that Russia could bring down all 32 GPS satellites, a move that would affect nearly every facet of American life. The demonstration and subsequent threat would become a prelude to Russia’s next major act.

As Russia shot down a satellite, they were also massing troops at their border with Ukraine. When they invaded in February, the threat to American satellites became a particularly ominous deterrent to U.S. support for Ukraine.

U.S. critical infrastructure relies on precise timing and navigation signals from GPS satellites. A member of the National Security Council acknowledged this at a December public meeting saying “GPS is still a single point of failure” for America.

If GPS signals suddenly disappeared, transportation systems would immediately suffer. Everything would slow down, carry less capacity and be more dangerous. Air travel would be less efficient and safe. Delivery services would be hamstrung. Uber and Lyft would be out of business.

Other critical systems would follow over subsequent days. Cellphone towers and internet switches would lose synchronization. Banks could not timestamp transactions. Control systems for electrical grids, sewer and water systems, and many industrial applications would fail or revert to inefficient manual operations.

Putin would not even need not go through the trouble of shooting down satellites and risking all-out war. He could do it with the flip of a switch.

Russia excels at cyber and electronic warfare. Its experts have boasted their abilities could “make aircraft carriers useless.” Russian forces regularly jam GPS and other satellite signals in various parts of the world. They also have perfected “spoofing,” a technique which sends false signals to make GPS users think they are someplace they are not.

Russian capabilities also reportedly extend into space with nuclear powered electronic warfare satellites. These could jam GPS signals across the face of the planet.

A cyber or jamming attack would have clear advantages over destroying satellites. Cyber-attacks are often difficult to attribute and would be less likely to prompt a shooting war. Putin also would have the flexibility to undo things if they started to get out of hand, or once he got what he wanted.

Just the threat of interfering with GPS can help Putin keep the U.S. at bay.

Unlike Russia, China, and some other countries, the U.S. does not have a terrestrial system to fall back on when essential timing and navigation signals from space are not available.

We had such a system, but instead of security and resiliency, bureaucrats saw unneeded duplication with GPS and it was shutdown. And notwithstanding promises in 2008 and 2015 to establish a land-based backup for GPS, and a 2018 law requiring one to be in operation by the end of 2020, nothing has been done.

GPS is an enormous bargaining chip for Putin, and enables him to impose his own crippling economic and political sanctions on the U.S. at any time.

A GPS outage would have immediate and severe impacts to our economy. Impacts that will grow with time and create huge domestic problems while hindering our ability to act against Russian aggression.

Even a couple hours’ disruption would severely undermine public confidence in the government. It will create long lasting political problems and weaken our nation’s position on the world stage for decades.

Yet this is a conundrum of our own making; it is the result of failing to invest in resilient systems despite knowing the potential devastating results.

Establishing one or more widely available alternatives for GPS will help solve this issue, and in the words of a former Obama era official, “take the bullseye off of GPS.” It will eliminate a “single point of failure,” and make GPS safer by reducing its attractiveness as a target.

Government agencies have identified readily available technologies and services needed to make GPS, and thus America, more secure. The projected annual price tag is a small fraction of the $1.5B spent on GPS each year, and something that could easily be funded by the recently enacted Bipartisan Infrastructure Framework.

America prides itself on being a nation of laws. The administration must follow the law, implement a GPS backup as soon as possible, and rescue our hostage GPS from Putin.

Mr. Dana A. Goward is President of the non-profit Resilient Navigation and Timing Foundation. He retired from the federal Senior Executive Service, is a retired U.S. Coast Guard Captain and serves on the President’s Space-based Positioning, Navigation, and Timing Advisory Board.