It is always hard to add anything worthwhile to something written by DR. Parkinson. We will hazard one observation, though.

DR. Parkinson describes the technologies available to make GPS/GNSS receivers tougher, and a number of barriers to their adoption.

One important barrier that he does not mention is that, to get people to do something they are not doing, you need strong and assertive leadership. And for PNT in the U.S., no one is really in charge.

True, SPD-7 does name an executive committee co-chaired by the Deputy Secretaries of Transportation and Defense, and appears to make it responsible for leadership. But even IF this group were to be able to overcome the dual challenges of (a) being a committee, and (b) one comprised of very senior people with scant knowledge of PNT and  little time to devote to this task, they would still find it difficult to actually do anything. All the Executive Committee is allowed to do is:

So the folks “in-charge” are really the member agencies each of which have a small slice of the overall picture, and the President’s National Security Advisor who is probably able to think about PNT issues for a few minutes each year. 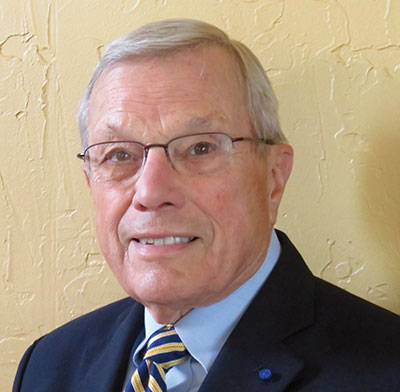 We, of the PNT universe, have been hearing a rather continual message of doom from the media regarding the fragility of the GPS (or GNSS) signals. In a way, they are right. The received GPS signal is 1/10th of 1 millionth of 1 billionth of a Watt. It can be susceptible to jamming and spoofing.

In response, the U.S. government has sponsored major studies and some competitive tests of techniques to augment or possibly replace GPS. I applaud such queries, but also would strongly advocate more balance in efforts to increase robustness of positioning, navigation and timing (PNT).

Specifically, I argue for increased emphasis on well-known techniques that can greatly toughen GNSS receivers to both jamming and spoofing. Some of these techniques are deliberately denied to civil users by government policy.