It’s about time for the electrical grid – GPS World 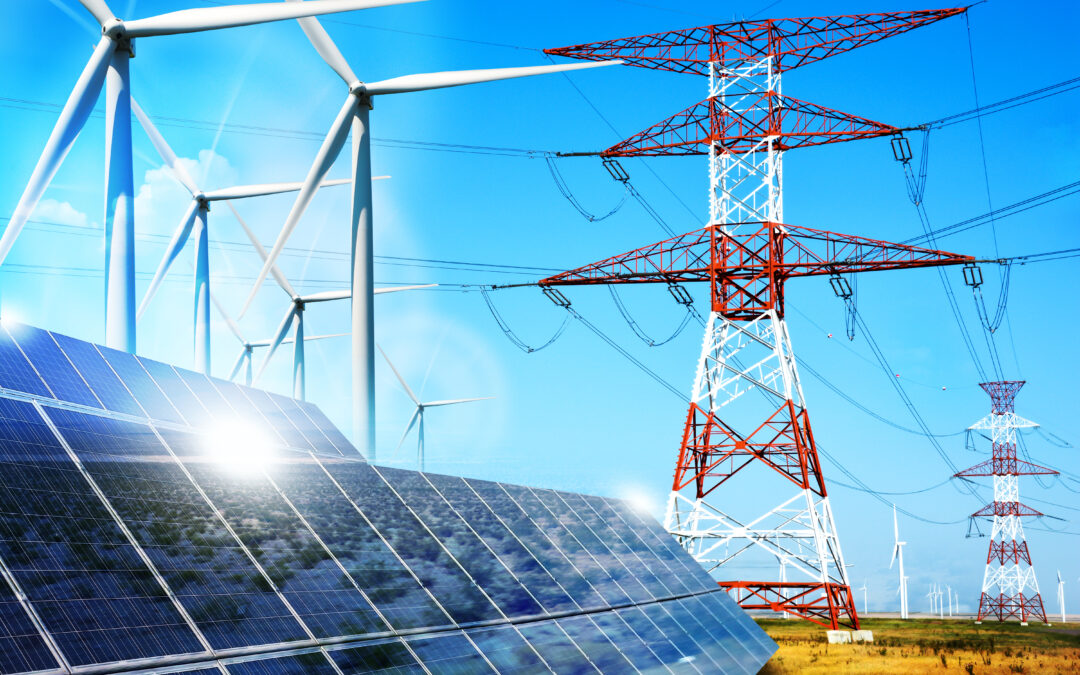 Blog Editor’s Notes: An industry observer told me “Folks in electrical energy have decided they can’t rely on GPS at all. They have to move completely away from it.”

The author of this article is President of the RNT Foundation.

For additional information on this topic, GPS World and Oscilloquartz are holding a webinar “Achieving resilient and assured PNT in secure smart grids” on the 28th of April. Full disclosure, Oscilloquartz is a corporate supporter of the RNT Foundation. If you can’t make it to the webinar, register anyway and you will be able to review it at your leisure afterward. REGISTER HERE

It’s about time for the electrical grid

On March 24, the U.S. Department of Energy (DOE) released information about a program designed to provide resilient timing to the electrical grid by fiber.

The Center for Alternative Synchronization and Timing (CAST) is located at and led by Oak Ridge National Laboratory (ORNL) and has been underway for almost two years.

More than just an academic center for research, CAST is building a network of atomic master clocks and methods of time delivery by fiber that will ensure power grids always have failsafe and resilient time.

Timing is essential to a wide variety of equipment and network functions essential to electrical grids. Most of these use time signals that come directly from, or can be traced back to, signals from GPS.

An industry expert once observed, “Electrical grids won’t fail without accurate time signals, but they are impossible to manage. And who wants an unmanageable grid?”

According to David Wells, program leader for CAST at DOE headquarters, “It has been no secret there are vulnerabilities within the timing and synchronizations platforms used by the energy sector.” Wells said that for grid timing “a secure, verifiable, and reliable solution is paramount.”

He sees CAST as a necessary part of tech evolution for electrical grids and service. “The sector has been going through a transition from analog to digital and then from digital to internet protocol (IP). Technologies have been bolted on, but with each bolt-on added, access vulnerabilities are added as well. Embedded stratum timing systems based through digital carriers allowed our networks to be closed-loop (zero-trust) for 50 years. During the age of IP conversion, the ability to provide timing via stratum was lost, so the sector moved to GPS and NTP, which provided precision at the locations, but lack security, validation and true wide-area synchronization.”

CAST’s goal is to establish “true closed-loop (zero-trust) with secure bi-direction timing validation and synchronization over IP networks,” with multiple clocking sources, according to Wells. The system, he said, will be able to reach all power substations and remote locations.

CAST will not be creating new infrastructure, but rather leveraging fiber already in place. “This is not a dedicated fiber network for timing,” said Wells. “CAST uses existing fiber in the form of dark fiber (underutilized fiber), commercial fiber and optical ground wire, and works with wireless technologies to extend secure timing and synchronization to users.”

While CAST is narrowly focused on electrical grids and fiber, some see a potential for it to be the basis of a wider national security effort.

Marc Weiss is a timing expert and consultant who served for more than 40 years as a theoretical physicist for the National Institute of Standards and Technology. “CAST could be part of the foundation of an architecture that benefits all sectors and citizens, not just power grids,” he said. “The Department of Transportation has identified the need for Americans to have access to timing signals from space, from terrestrial wireless transmitters, and via fiber to have the kind of resilience they need. So, CAST is certainly a big step in the right direction.”

DOE’s DarkNet initiative is a joint initiative by the Office of Electricity and the Office of Cybersecurity, Energy Security, and Emergency Response (CESER). Additional information on DarkNet and CAST can be found at https://darknet.ornl.gov