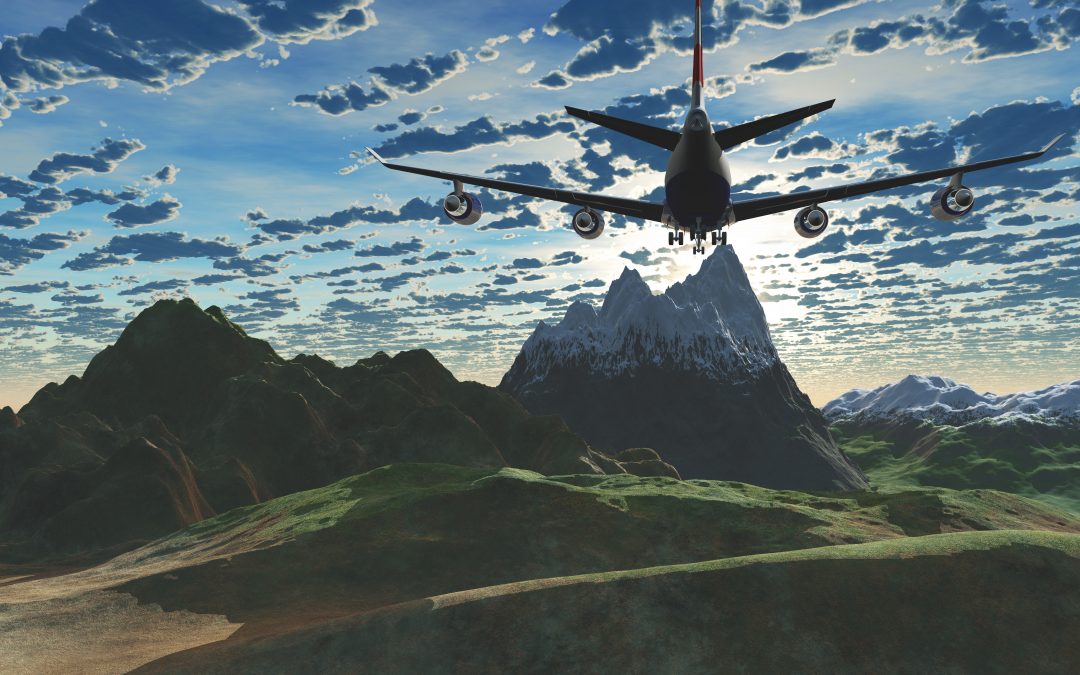 Blog Editor’s Note: A good reminder for folks who like to think having VORs, DMEs, and ILS mean aviation is not dependent on GPS/GNSS.

We found the following lists in the article and notice particularly informative:

EASA Warns That The Ukraine Conflict Could Impact GPS In Europe

The European safety body is warning operators of GPS interference as a result of the conflict.

The European Union Aviation Safety Agency (EASA) has just published a Safety Information Bulletin warning of the increase in the probability of issues regarding the use of Global Navigation Satellite Systems (GNSS) or Global Positioning Systems (GPS). The notice goes out due to the ongoing conflict in Ukraine following its invasion by Russian forces.

The Safety Information Bulletin (SIB) issued by EASA, the body responsible for aviation safety oversight across the European Union, is aimed at the national aviation authorities of member states and air navigation service providers (ANSPs) as well as airlines.