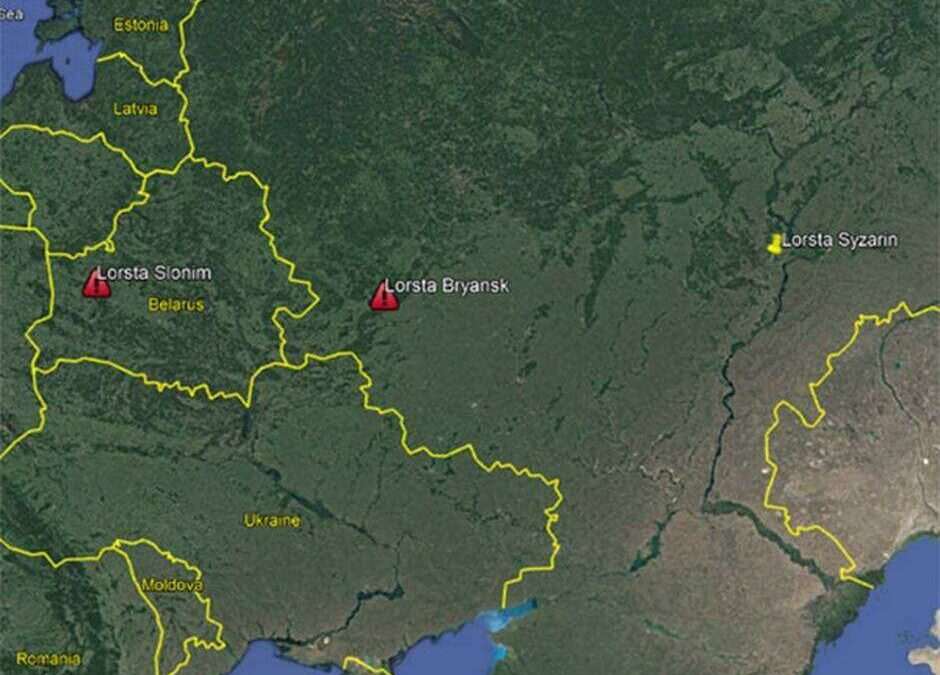 Blog Editor’s Note: A similar topic to one we published from GPS World, though a longer piece that incorporates events since the first one was published. It also discusses more related issues, and the fact that France once cooperated in a Loran system with the UK.

This is the first time we have seen something like this published in France.

BTW – if you follow the link to the article and it is in French, there is a tab for the English version in the top menu bar.

At war in Ukraine, Russia jams satellite navigation and uses the Loran system

Behind the Russian aggression, the heroic resistance of Ukraine, the tragedy of civilian casualties and massive destruction, there is electronic warfare. It concerns not only transmissions, radars and observations in the different electromagnetic spectra, but also satellite positioning. When it is subject to jamming or deception, the Loran – an old hyperbolic navigation system brought up to date – takes over.

In the days leading up to the Russian invasion on February 24, 2022, reports of GPS jamming at Ukraine’s borders grew. Since March 6, it is in Finland that civil aviation press releases have mentioned disruptions in positioning potentially endangering aircraft and their passengers. They have led to flight cancellations and other neighboring states in the Baltic or the Mediterranean deplore such deterioration of signals. These degradations go far beyond the framework of GPS frequencies, the radars of NATO surveillance planes which criss-cross the sky in eastern Europe being notably targeted by the Russians.