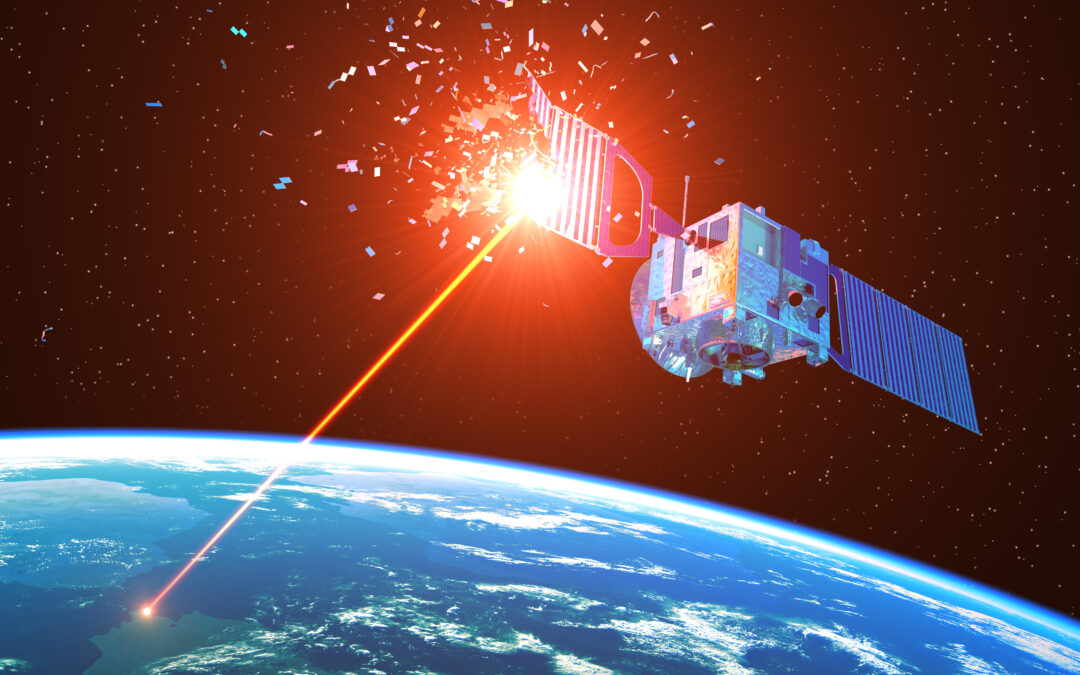 Ok, not entirely wrong. We do need to maintain a healthy GPS constellation that is as resilient and technically advanced as possible.

But the key to protecting GPS is not more and better GPS. It is making it less of an attractive target by establishing one or more alternative systems.

We need to “take the bullseye off of GPS!”

Fortunately we can do so with mature, commercially available, and relatively inexpensive technologies and services.

The space-based navigation capabilities of the United States and its allies remain vulnerable to spoofing, denial and attack

Video and images of Russia’s illegitimate attempt to deny Ukrainian sovereignty have shocked the world – especially the gruesome attacks in civilian urban areas. But some of the war’s most strategic impacts may well occur in less physically observable domains: space and cyberspace.

The United States and its allies remain vulnerable to spoofing, denial and attack. While Russia’s ground forces may not have delivered the swift stroke Putin expected, its cyber capabilities could fare far better in a future fight and the West needs to be ready.

As we continue to observe Russia escalate this conflict, we must be prepared to understand the threats to our Global Positioning System capabilities, actively defend the GPS system, and work with partners and allies to creatively architect a way to deny hostile actors like Russia the benefits of jamming GPS.