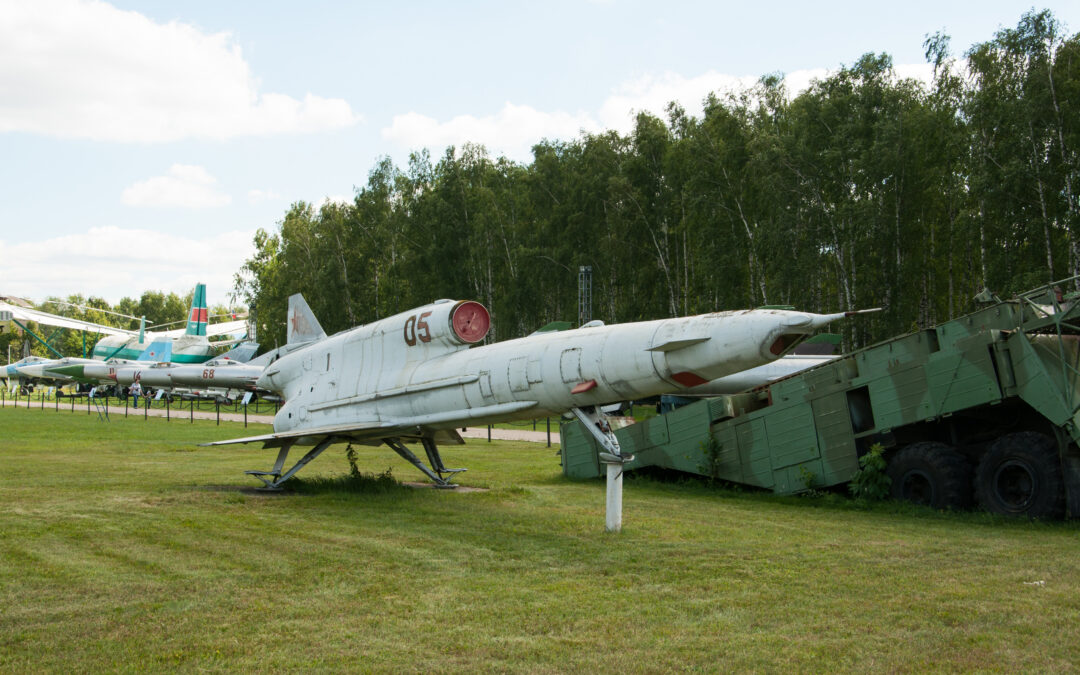 Image: Soviet era Tu-141 drone like the one that crashed in Croatia –  Shutterstock

Blog Editor’s Note: During an email exchange about this a former senior official opined “We will likely see more in the future.”

Disappointing that the darned thing flew over three NATO countries without being detected, apparently.

But how did it wander off course to begin with?

The answer to that question is a bit confounded because it seems it’s impossible to tell whether it was lofted by Ukrainian or Russian forces.

The Ukrainians haven’t had near as much practice spoofing as the Russians have. And if they did spoof a dangerous drone, they would probably send it toward Russian forces or out to sea, not toward NATO countries.

What do you think? Let us know at [email protected]

We were surprised to only get one note on this from our readers. The note said this was not a case of navigation warfare, but was clearly the Russians testing NATO’s air defenses.

We wonder, though, if the Russians would do that in such an obvious way and put NATO on its guard? And might it not also serve to united Europe against Russia even more?

There are problems with our navwar theory also.

Perhaps after this is all over we will find out what really happened.

A military drone that apparently flew all the way from the Ukrainian war zone over three European NATO-member states before crashing in an urban zone of the Croatian capital was armed with an explosive device, Croatia’s defense minister said Sunday.

The Soviet-made aircraft crossed Romania and Hungary before entering Croatia, slamming into a field near a student dormitory late Thursday. About 40 parked cars were damaged in the large explosion, but no one was injured.