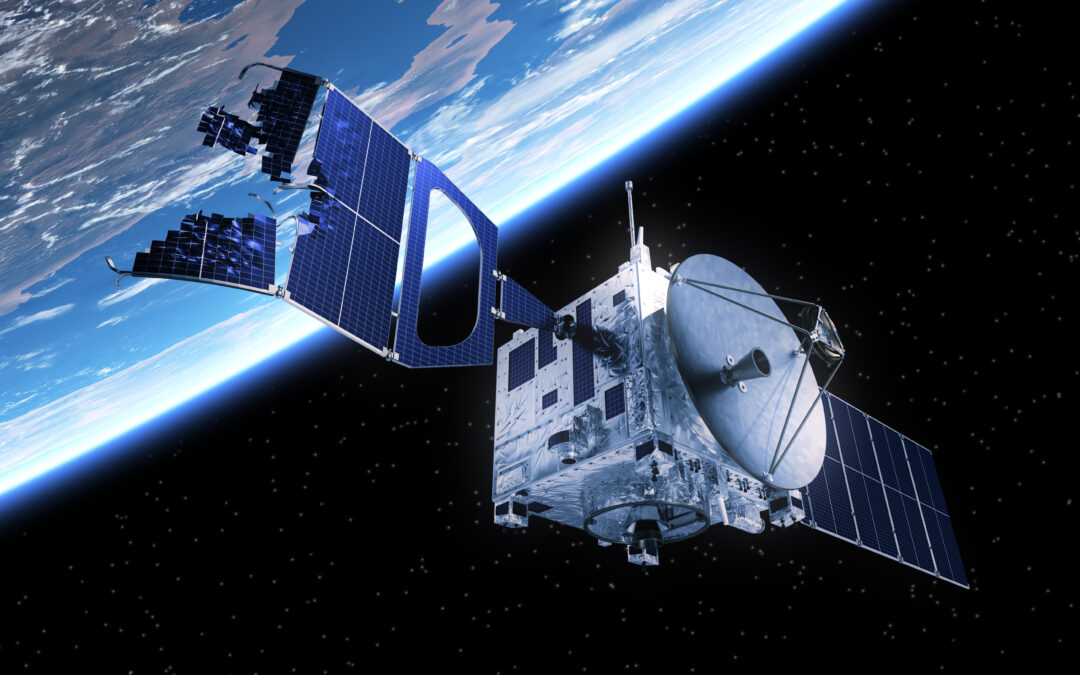 Blog Editor’s Note: A good recap of the issues and reminder of this open and unaddressed vulnerability.

As a reminder, the U.S. government has twice committed to establishing an eLoran system. Once in 2008 and again in 2015. Some variation of the technology is in use by Iran, Russia, China, Saudi Arabia, and South Korea for PNT, and the UK has an eLoran timing signal on air.

The President’s National Space-based Positioning, Navigation, and Timing Advisory Board has twice recommended establishment of an eLoran system.

Telecom groups and commercial coalitions have repeatedly recommended to the administration and Congress funding some sort of timing or PNT backup capability for GPS.

In January of last year the Department of Transportation reported to Congress the nation needed a PNT architecture that included signals from space, fiber and terrestrial broadcast.

And a 2018 law requires establishment of a terrestrial timing system to provide a backup for GPS.

Despite this all, no action has been taken and, in the words of a National Security Council director, “GPS is still a single point of failure.”

Both the importance of GPS systems and their vulnerability to a cyber incident or attack are well understood. What is less understood is that GPS and the satellites behind them now comprise the very threads in the fabric of our modern economy.

The value of GPS is built on three primary pillars: position, navigation and timing (PNT). While position and navigation are a logical given, the exact time is the unsung contribution of GPS that largely affects the way our world functions. Without an accurate source of timing, banks would be unable to timestamp payments. In fact, they couldn’t conduct any kind of banking without GPS. Communications networks could not communicate, the stock market would seize, ships and aircraft would be imperiled and our various terrestrial networks from power grids to broadcasting and cloud computing – and the Internet itself – would fail or slow down dramatically. The newest 5G based systems also depend on GPS as their primary source of time. A staggering number of critical systems necessary for modern life are wholly dependent on GPS with no other primary standards traceable source for accurate time.