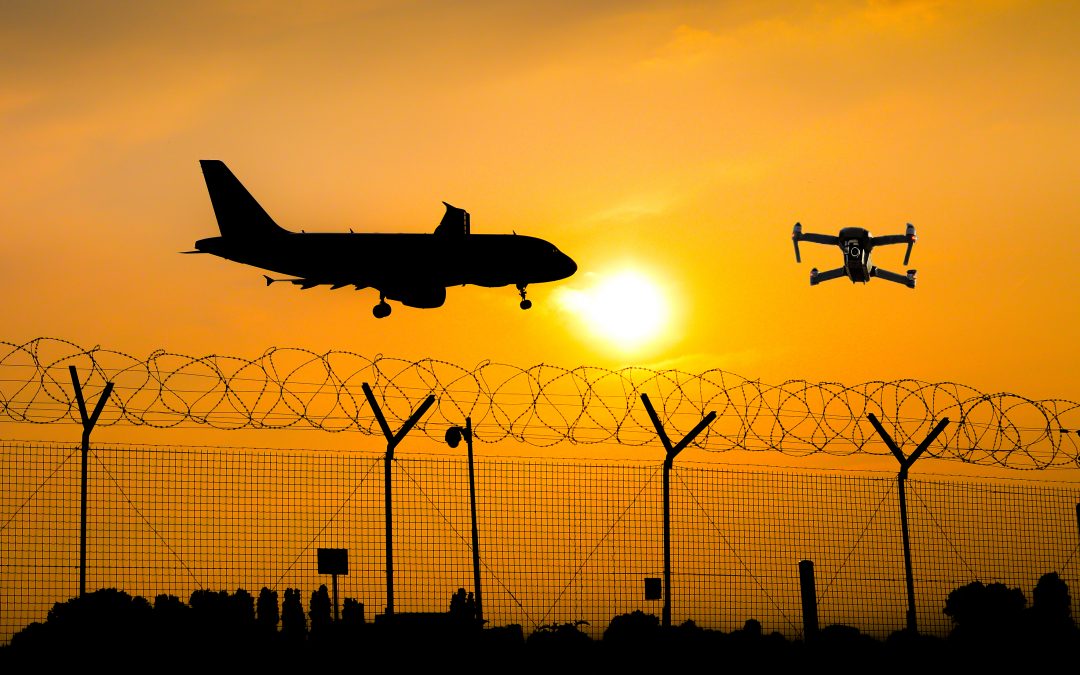 NOTE – we object to this headline. The receivers are not ‘bad.’ They were built according to the rules at the time. If anything is ‘bad’ its the FCC’s decades long failure to consider receivers as part of the radiofrequency system.

Blog Editor’s Note: For the longest time the FCC has concerned itself only with transmissions and transmitters. Not so much with receivers. Yet recent disputes such as the Aviation/5G and the GPS/Ligado quandaries have highlighted that receivers are also an important part of the radiofrequency ecosystem.

Folks want to place blame for these kinds of disputes and receivers have become a focal point.  On the one side are claims from those who want to use spectrum in a new way that “receivers are stealing spectrum by listening to too broad a swath of frequencies.” On the other side of the argument are equipment owners and manufacturers who reply “Our equipment was designed and operates just fine under the rules and in the environment the FCC established. Now they want to change the rules and environment – of course things won’t work as well!”

One could argue the real root of the problem lies with neither the new users, nor the receivers. It is 20+ years of the FCC failing to realize receivers are important.

We have heard some GPS receiver manufacturers oppose specifications and standards for most applications (aviation & maritime excepted). They contend standards stifle innovation and can limit utility. They would also undoubtedly increase cost and could impact sales.

It will be interesting to see where this new FCC proposal settles out.