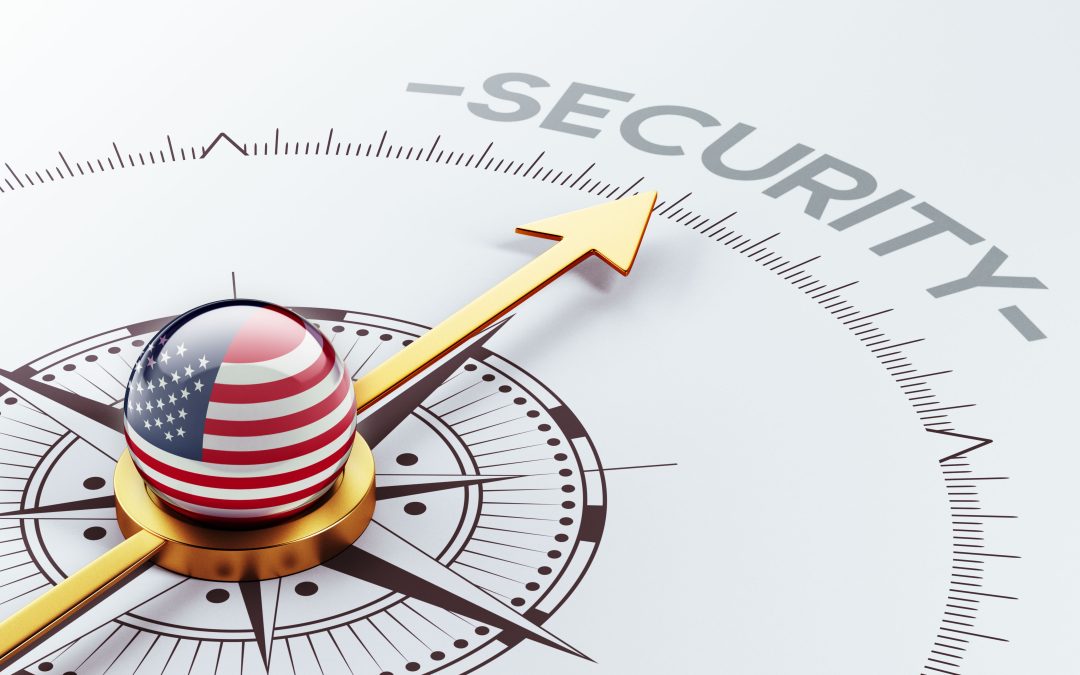 Blog Editor’s Note: The author is President of the Resilient Navigation and Timing Foundation.

Letter to the Editor

Worry About PNT and National Security, Not Just eLoran

In November’s GPS World, Editor Matteo Luccio opined that eLoran is part of the solution to GNSS vulnerability.

In January’s edition he listed ten questions from a PNT expert perhaps unfamiliar with eLoran.

These are important questions that must be asked of any technology. Especially one under consideration to augment and backup our essential, but very weak and vulnerable, GNSS signals.

Yet the expert’s concerns pale in comparison to the essential questions about GNSS and PNT facing the United States and the west.

While I look forward to the answers to the “ten questions” as a part of our on-going professional dialog, there are two important points of context we all need to keep in mind.

First, Mr. Luccio’s assertion about eLoran being a part of the solution is more than reasonable. And it has a lot of impressive support from a wide variety of authoritative sources.

In 2008 and 2015, after much study each time, the U.S. government decided on and committed to building eLoran systems. Also, the U.S. government-sponsored National Space-based Positioning, Navigation, and Timing (PNT) Advisory Board recommended eLoran in 2010 and 2018 as a part of securing the nation’s critical PNT capability.

More recently the U.S. Department of Transportation told Congress in 2021 that wide area terrestrial broadcast was a necessary part of a national PNT architecture. They later commented that infrastructure required per coverage area would be a key selection criterion for that broadcast technology. In other words, a system like eLoran.

Overseas, support for Mr. Luiccio’s statement on eLoran is even stronger.

The United Kingdom has long endorsed eLoran and operates an eLoran transmitter as a timing reference.

Russia operates Chayka, a version of Loran. Available information points to Iran’s terrestrial PNT system being a form of Loran or eLoran.

China and South Korea have long had Loran-C systems, and both are in the process of upgrading to the eLoran standard.

Each of these countries has publicly announced they operate Loran/eLoran as a matter of national security in case space-based systems are jammed or destroyed, and to generally avoid over-dependence on space-based PNT signals.

So, Mr. Luccio’s assertion was not at all revolutionary. Given all the studies, recommendations, and existing uses, it would be surprising if Mr. Luccio did not consider eLoran a part of the solution.

Second, modern keying, encryption, authentication, and other tech advances will help make most all PNT technologies much safer and more resilient than they would have been decades ago. Loran and eLoran included.

Yet all will still have their strengths and weaknesses.

The most important questions we must ask are about how to establish the right level of national PNT security. These include:

Countries like China have answered these questions and are well down the path to implementation and wide adoption. Their robust national PNT architectures support easier roll out of 5G, rural broadband, and other systems. They also serve as solid tech infrastructure upon which to build myriads of technologies and applications yet to be conceived.

Those nations not so advanced must accelerate their efforts. Otherwise, they must resign themselves to perpetually coping with GNSS vulnerabilities, including the possibility of attacks, and an eventual second or third place in the world because of their shortsightedness.