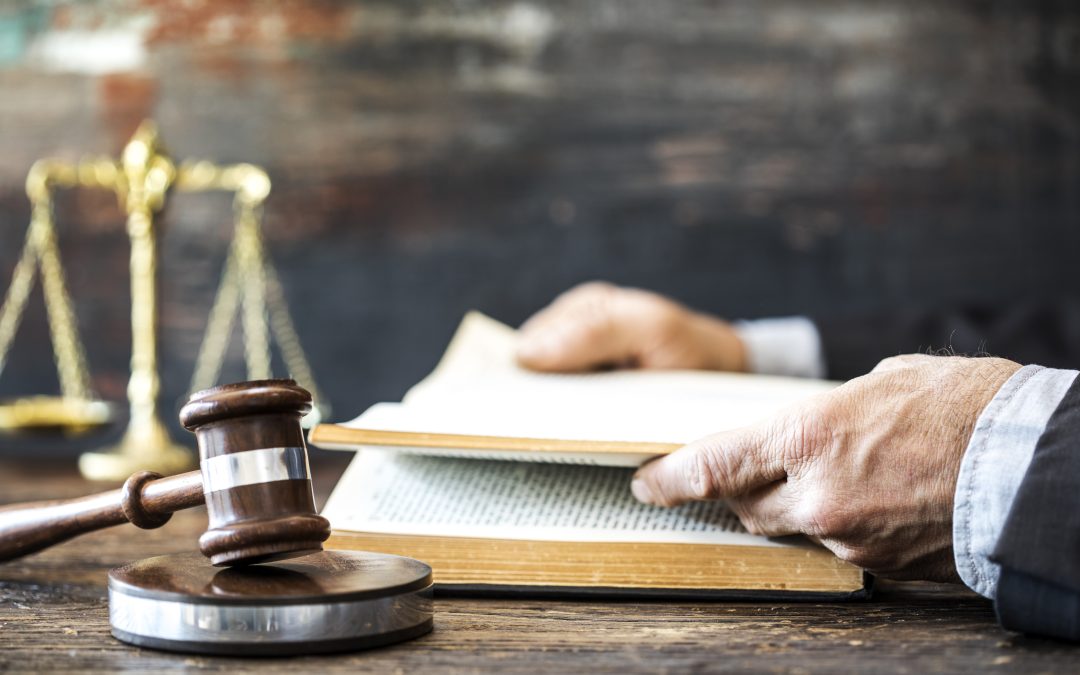 Blog Editor’s Note: For those who haven’t closely followed the twists and turns of the LightSquared/Ligado/Federal Communications Commission (FCC) soap opera over the decades, this chapter might be quite the surprise.

It seems that in one of Ligado’s predecessor companies, an outfit called Mobile Satellite Ventures (MSV), discovered in 2001 that planned transmissions would interfere with some GPS receivers. Yet this information was withheld from both the FCC and companies that subsequently acquired MSV’s assets. One of those companies was Harbinger Capital Partners which formed and owned LightSquared.

In 2017 Harbinger filed a lawsuit against Apollo Global Management, the company from which they purchased the former MSV ‘s assets. The suit alleged that not disclosing the 2001 interference study constituted fraud. LightSquared eventually went bankrupt and was reformed into Ligado.

Harbinger’s lawsuit was dismissed without prejudice in 2019, meaning they could refile at any time. The news item below posted by our alert colleague and friend, Dee Ann Divis, is that the lawsuit is back on.

Another important aspect to all of this is that MSV violated FCC rules when they failed to disclose the interference study in a 2003 application. RNT Foundation has raised this issue to the Commission twice. In 2020 we requested the Commission reconsider its Ligado Networks decision for several reasons, including this one. We said:

The applicant appears to have been derelict, at best, in following Commission rules.  In December 2017, in a lawsuit filed against former directors of SkyTerra (Apollo Global Management, et. al.) by Harbinger Capital Partners, it was alleged that Ligado’s predecessor-in-interest, Mobile Satellite Ventures (“MSV”), had performed testing in 2001 that showed potential receiver overload interference to GPS receivers.[1]  This appears to have been the case as evidenced by an October 10, 2001 briefing titled “Desensitization Performance of GPS Receiver and MSV System Implications” that was contained in a U.S. Patent and Trademark Office filing referenced in the Harbinger lawsuit. This information, and a request that the Commission consider this issue, was entered in the Ligado docket by the Resilient Navigation and Timing Foundation in March of 2018.[2]

Failing to disclose material information appears to be a violation of the Commission’s rules.[3] Commission officials, in Congressional testimony in September 2012[4], indicated the Commission had no knowledge of the GPS receiver overload issue until it was raised by GPS interests in 2010.  It appears that information material to the Commission’s decision in March 2010 in the Harbinger Acquisition Order may have been withheld by Ligado’s predecessors-in-interest in violation of Commission rules that are fundamental to its regulatory decision-making process.  The aforementioned testing in 2001 preceded adoption of initial MSS ATC rules by the Commission in 2003 and the initial license grant to MSV (now Ligado) in 2004 to provide MSS ATC service. Despite this being entered into the docket by the Resilient Navigation and Timing Foundation, the Commission’s final Order failed to address this important issue.

We request the Commission stay its Order and direct an independent investigation into this issue. If the investigation shows that information the applicant or a predecessor-in-interest knew or had reason to know was withheld, we request the Order be reversed with prejudice.

[3] (Truthful and Accurate Statements to the Commission, THE COMMISSION rule Part 1.17)

RNTF’s 2020 Petition for Reconsideration, along with petitions from six other groups, is still pending before the FCC.

The below article discusses the new lawsuit’s possible impacts on future actions by Congress and the FCC.

A judge will soon hear arguments in a refiled, $6 billion lawsuit alleging Apollo Global Management and others committed fraud by concealing information about the risk of interference to GPS receivers from a proposed wireless network planning to use spectrum adjacent to GPS frequencies.

Harbinger Capital Partners and other plaintiffs first filed the suit in December 2017. Harbinger had invested in, and then fully acquired from Apollo, the firm SkyTerra with a plan to repurpose SkyTerra’s satellite frequencies and use its technology to develop a nationwide ground-based wireless network. The plaintiffs alleged in their 2017 complaint that Apollo and other defendants knew as early as 2001 that SkyTerra’s plan would overload and “be fatal to the millions of GPS devices already in use, many of which are critical to the national infrastructure and already widely used for aviation, safety, defense, and research purposes across the country.”