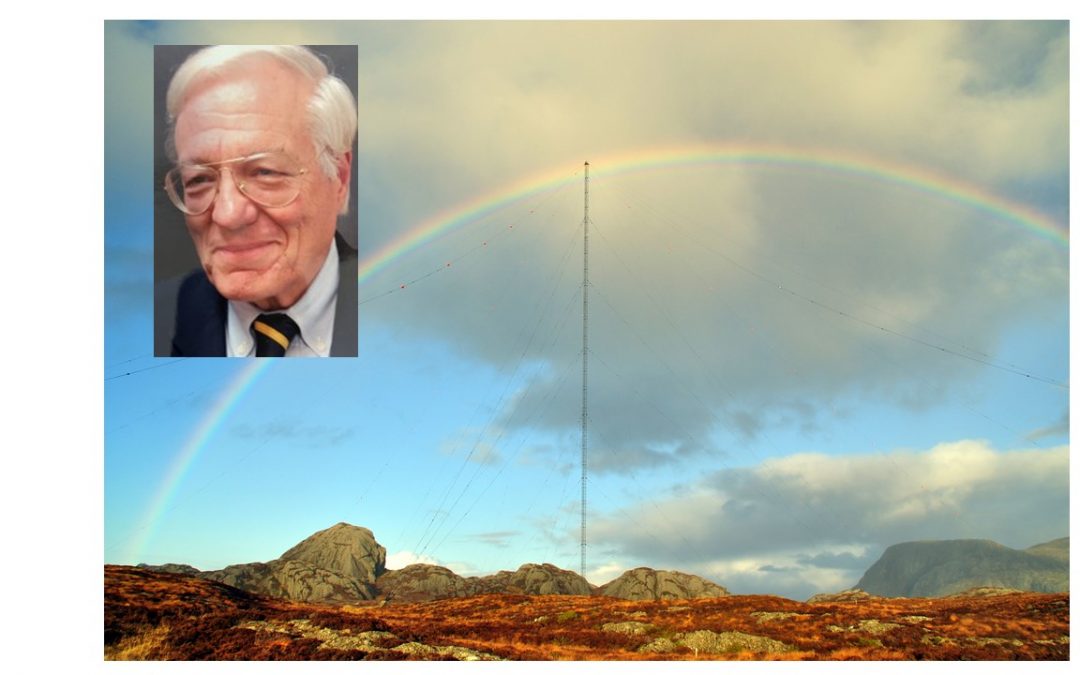 Blog Editor’s Note: The Hon. Langhorne Bond was a supporter of resilient navigation and timing long before establishment of the RNT Foundation.

In addition to the mentions in this obituary, he was one of our founding members. And, as part of his generous support, he co-hosted fabulous dinners for our first three annual meetings.

He will be greatly missed.

A small correction to the comment below about eLoran being used in Europe. The technology is currently being used by the UK (no longer Europe?) for timing, and by China and South Korea for positioning, navigation, and timing (PNT).  Older versions of Loran are in use by Russia, Saudi Arabia, and Iran. 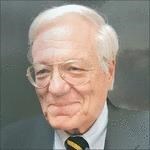 Langhorne McCook Bond, who led the Federal Aviation Administration during the Carter administration and prepared the agency with a detailed plan to manage the air traffic controllers’ strike shortly after Ronald Reagan took office, died Jan. 29, 2022, in Marshall, after a long illness.

Mr. Bond was 84 years old and came from an aviation family. His father William Langhorne Bond – the subject of a book, China’s Wings, by Gregory Crouch – was an aviation pioneer who led the China National Aviation Corp. and opened aviation in China before the Second World War.

One of the deadliest aviation accidents in U.S. history took place on Langhorne Bond’s watch at the FAA when an American Airlines McDonnell Douglas DC 10 crashed moments after takeoff from Chicago on May 25, 1979, killing all 258 passengers and 13 crew on board and two people on the ground. Maintenance issues were ultimately found responsible for the crash, and inspired a passion for safety that led Mr. Bond to work on everything from safer helmets and protective gear for horsemen to championing Loran and e-Loran as a backup system for the widely adopted Global Positioning System (GPS), which had been found to be vulnerable to jamming. Both were pro bono activities for Mr. Bond.

While in college and law school, Mr. Bond and his friends Templeton Briggs and Alan “Pete” Day Jr. raced MGs on sport car circuits. Mr. Bond became aware of equipment developed to make car racing safer, including important work by the Snell Memorial Foundation. Established in 1957 in memory of William “Pete” Snell, a popular sport car racer who died in 1956 of head injuries during a race, the foundation created a new standard of safety for racing helmets.

Mr. Bond’s daughter Prescott was an avid equestrian, but after a fall that left her unconscious, he realized that riding helmets in the 1980s were only shells and not protective. He joined forces with Drusilla E. Malvese, head of the safety committee of the Pony Clubs of America, to establish an ASTM 1163 certification for riding helmets. Ms. Malvese was able to get the helmet mandated for all children in pony club activities, but other horsemen were slow to adopt the standard, particularly show circuit riders who did not like the “fatter” look of the helmets.

Over the years Mr. Bond, who chaired the Virginia Gold Cup International Steeplechase races in for 12 years, gave away dozens of helmets to steeplechase riders, who eventually adopted the helmets for their own safety. Mr. Bond also worked to get safer breakaway rails for fences and to champion protective vests for riders.

At an Air Traffic Control Association meeting in 1996, Mr. Bond raised the alarm that GPS needed a backup system because it was designed as a military technology and could be turned off or jammed, leaving civil aviation at the mercy of military conflicts. This led to a personal partnership with Robert Lilley and his wife Ellen, who were deeply involved with the International Loran Association (ILA). In the maritime industry, Loran, short for LOng RAnge Navigation, can be used as potential backup technology for GPS, since it enables ships and aircraft to determine their speed and location using low frequency signals broadcast from ground stations.

The original Loran-C system was decommissioned in 2010 despite the best efforts of Mr. Bond and the Loran association. At one time, an enhanced system – eLoran – was expected to replace it with signals that, unlike GPS, could reach underground, underwater and into buildings. Mr. Bond spent countless hours writing, testifying and advocating for Loran and eLoran as a backup system. Government agencies now appear to be supporting eLoran, and Mr. Bond’s hope was that this system, used in Europe, will be adopted by the United States.

“Langhorne stood squarely for the principles of resilient critical infrastructure, in the face of the metaphorical oncoming trains when agencies teamed up to delay the process,” said Mr. Lilley of the ILA. “It’s said frequently that ‘success has many fathers.’ When eLoran finally takes its place in the system of systems, Langhorne can certainly claim a fair share of that parenthood. And he can know that his contributions are well remembered by our entire community.” For his work on behalf of Loran, Mr. Bond was elected honorary fellow of the Royal Institute of Navigation in 2005 and made a life member of the Resilient Navigation Timing Foundation in 2014.

Mr. Bond was born on March 11, 1937, in Shanghai, China, the elder of two sons of William Langhorne Bond of Petersburg, Va., and Katherine Dunlop of Chevy Chase, Md. He graduated from Episcopal High School in Alexandria and attended the University of Virginia, receiving a BA in philosophy in 1959 and an LLB in 1963. Between college and law school, Mr. Bond carried out his military service and served as a member of the Virginia National Guard from 1959 to 1965. After law school he did graduate work at the Institute of Air and Space Law, attended the Royal Aeronautical Society air transport course at Queens College, Oxford, and studied the law of the sea (the basis for air and space law) at the London School of Economics.

Mr. Bond was recruited by Gov. Dan Walker to be secretary of transportation for the state of Illinois from 1973-77 and moved to Washington, D.C., when President Jimmy Carter appointed him administrator of the Federal Aviation Administration, where he served from 1977-81. After leaving the administration, Mr. Bond worked first as senior partner and then of counsel for the firm of Santarelli, Smith and Carroccio in Washington until his retirement in 1994. He served as the president and chief executive officer of Shorts Aircraft USA from 1984-85.

He also served on numerous committees and boards, such as president of the American Association of State Highway and Transportation Officials; member of the executive committee of the Transportation Research Board of the National Academy of Sciences; and board member of the U.S. subsidiary of the Embraer Aircraft Corp. in Ft. Lauderdale, Fla. Beginning in 1995, Mr. Bond devoted his time to pro bono activities, including a long effort to establish a community park in Northern Fauquier County.

Driving by an 80-acre property deeded to Marshall College as a bequest, Mr. Bond noted the property was for sale for development. He leased the land and hauled away the refrigerators, car wrecks and other debris that had been dumped on the property. He recruited Meade Palmer, a renowned landscape architect and professor of architecture at the University of Virginia to draft plans for a park. The plan in hand, Mr. Bond invited the county supervisors to tour the property while they were searching for land in which to develop a park in the northern part of the county. After the county purchased the property, the Paul Mellon estate provided a generous grant for planting and converting the land into a splendid park. By then Professor Palmer had died, so Barry Starke designed the planting and pavilions in the Northern Fauquier Community Park.

Langhorne Bond is survived by his wife, Enriqueta Carter Bond; a brother, Thomas Dunlop Bond of Orange, Va.; a daughter Prescott Bond, a pilot for NetJets, and a son, Langhorne Carter Bond and his partner Lori Smiley of Marshall, Va.

Services will be held at Grace Episcopal Church in The Plains on August 27 at 2 p.m.