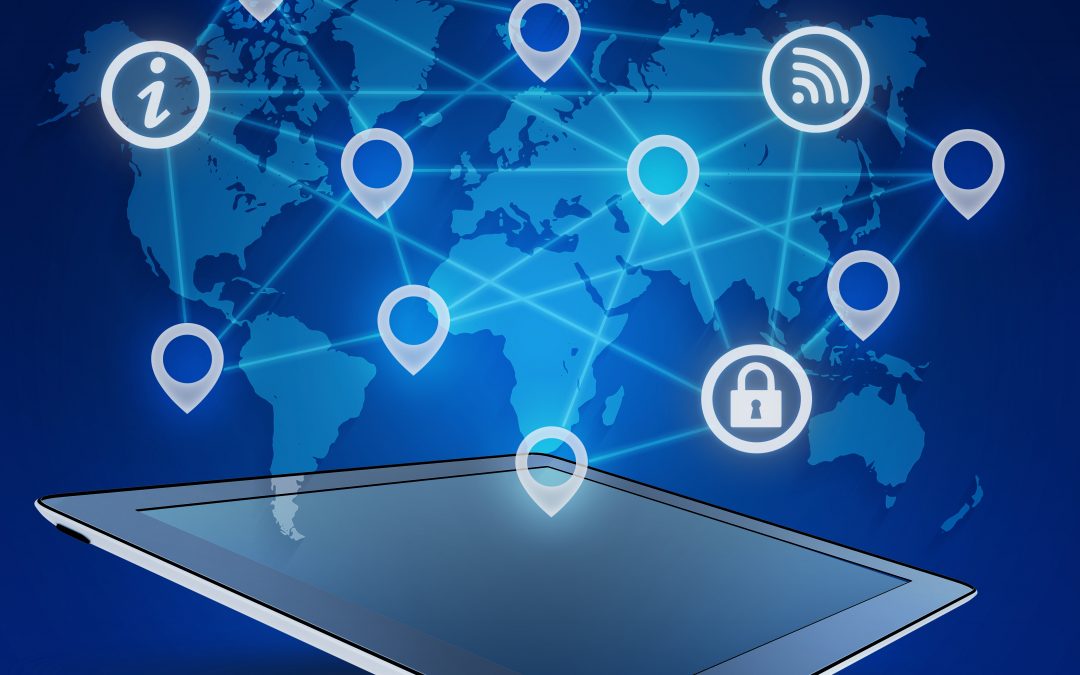 Image: Shutterstock
Blog Editor’s Note: The headline of this the below short post by a leading Lisbon law firm is right on target.
Yet the text speaks only to PNT from GNSS. Nothing about nascent commercial efforts in LEO, or mature fiber, and terrestrial broadcast technologies.
To support “digital and green transition,” PNT will have to be much more robust than is possible from weak, open, GNSS signals. It will have to be from a combination of complementary systems that users can count on, no matter what.
This has been overtly or implicitly recognized by the EU and most major governments, though not all have done anything about it.
The below post is good object lesson for all members of the PNT community about the low level of understanding that prevails in most quarters.

Positioning, navigation and timing becomes essential in the digital and green transition

PNT is acknowledged as increasingly relevant due to the growth of digitalisation and autonomous systems, the need to ensure resilience and respond to climate challenges and the importance of tracking supply chains and monitoring assets. In accordance with the 2022 EUSPA Market Report, the GNSS market is set to grow steadily in the next decade across a wide range of market segments. In this respect, and for instance, in 2021, the EU Parliament approved a Resolution where it called for the adoption of satellite-based train localisation in railway signalling.

Responding to the growing demand of GNSS services, the EU announced, in January 2022, during the European Space Conference, the acceleration of the deployment of the second generation of Galileo, expected for a launch in 2024, and comprising a set of new capacities and features, such as full electrical propulsion systems. And, in January 2022, the European Commission presented its proposal for extending the agreement on the promotion, provision and use of Galileo and GPS satellite-based navigation systems and related applications between the EU and the US.