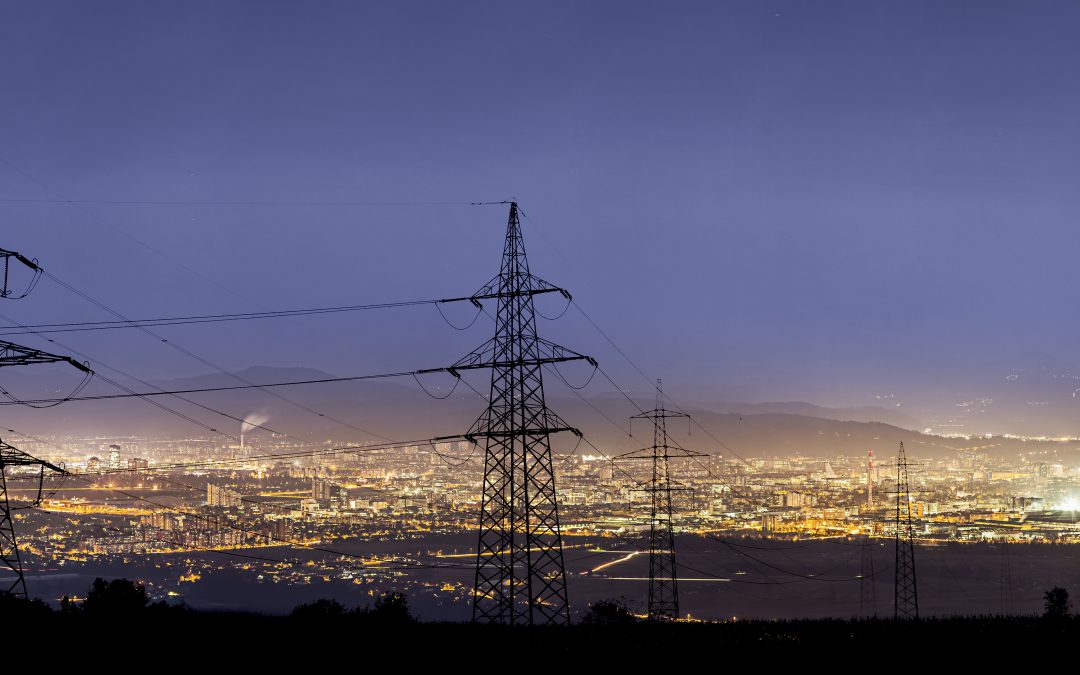 Blog Editor’s Note: Power grids are not one of the things folks first think of when discussing dependence on GPS.

And some grid engineers don’t like to admit it. We have heard them say “We don’t need GPS to operate the grid, just to manage it.” – Not sure we want an unmanageable power grid…

Perhaps a more accurate statement is in the 2017 NASPI report quoted in the article. It says not having GPS “…will complicate grid operations by raising false alarms, increasing cost, delaying operational actions, and lowering system efficiency.”

Thinking about Texas last winter, other grid problems we have seen, and future challenges, it is pretty clear America needs to make electrical grids as robust, problem free, and efficient as possible.

Here is a graphic from a 2013 Mitre Report that shows the many uses of timing in electrical grids. We suspect the number of uses has increased since the report was issued. Click on the image for a copy with footnotes and references. 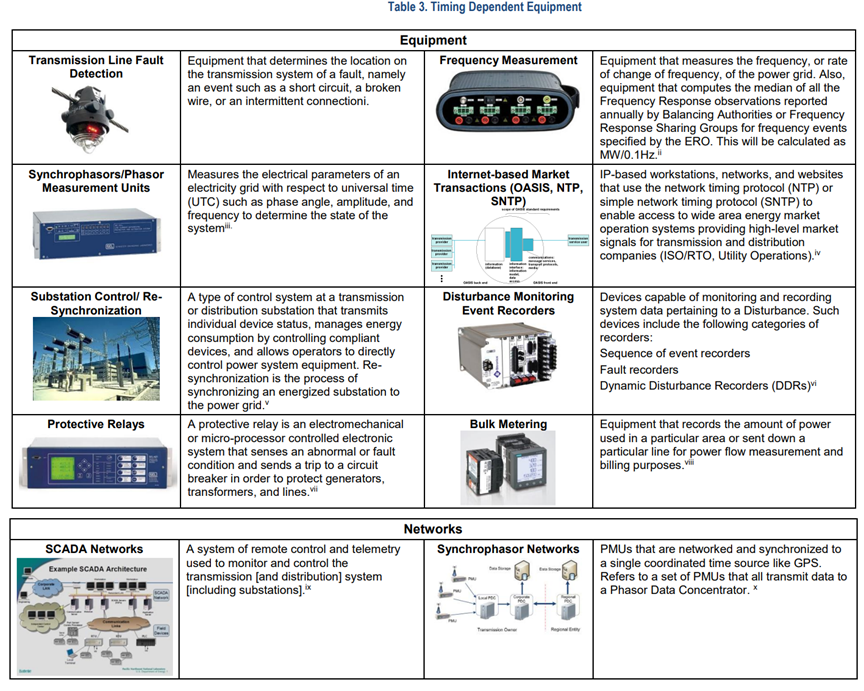 Full disclosure, the author of the below article works for Microchip, an RNT Foundation corporate supporter.

The world’s Global Navigation Satellite System (GNSS) has never been more integral to daily lives than it is now. It is like an invisible utility, as vital as power or water. The position, navigation, and time (PNT) information it provides is crucial to the reliable functioning of critical infrastructure such as energy, telecommunications, transportation, emergency services and financial transaction networks. Yet never has the system been more vulnerable to interference from threats including jamming and an attack called spoofing, when a radio transmitter located near a target receiver feeds it false information.

The sources of spoofing range from malevolent nation-states to delivery drivers who, trying to disguise their location and long lunch breaks from their bosses with do-it-yourself jamming devices, have inadvertently disrupted local air traffic control operations. Governments and the private sector are all rallying around the development and deployment of backup strategies and solutions, but until they are available on a nationwide scale wherever critical infrastructures operate, the industry faces serious challenges. Infrastructure operators have backup generators, but they do not have backup PNT sources. Many of the critical infrastructure operators provide safety-of-life services and demand to be available 100 percent of the time, 24 hours a day, 7 days a week, 365 days a year.