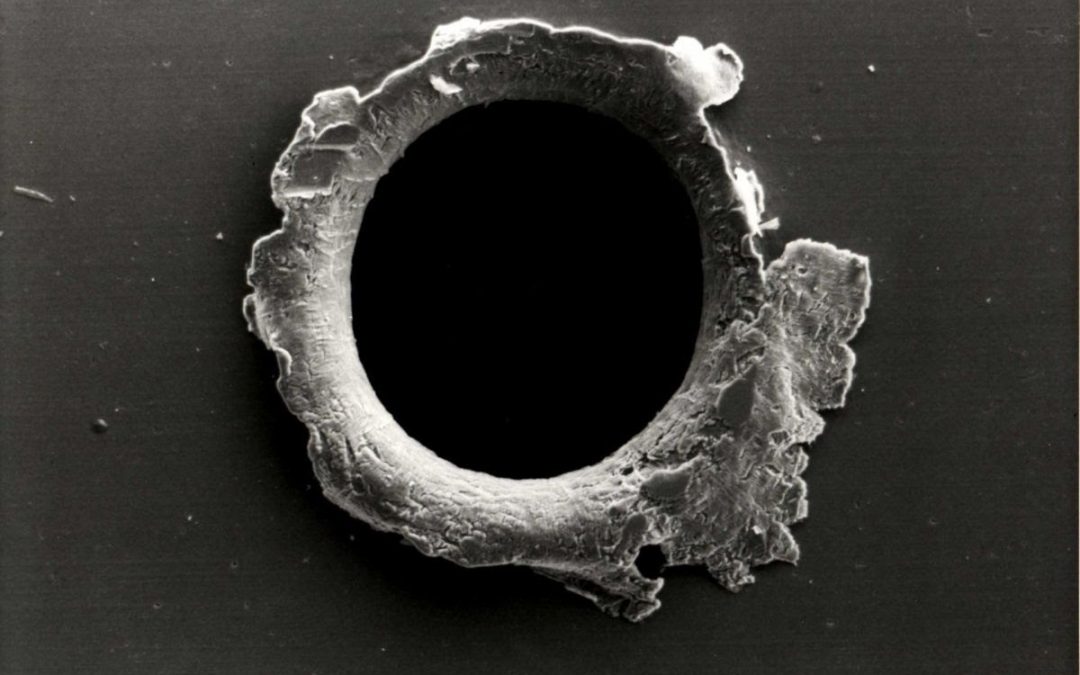 Blog Editor’s Note: OK, we have probably banged the space debris drum enough recently. But this article has the best visuals we have seen anywhere.

And, of course, it makes the really good points about the need to prevent more debris and clean up what is there already. BTW – if you want more on solutions, we recommend Ken Eppens and his site https://orbitguardians.com/

Thanks to RNTF member Mitch Narins for highlighting this article to us.

Russia now admittedly carried out a direct-ascent anti-satellite missile mission that took out its own spacecraft, reducing to rubble Cosmos 1408 — a more-than-2-ton Tselina-D spysat that launched into orbit in 1982.

On Nov. 15, the defunct spacecraft was shattered, generating a storm cloud of space debris that, according to some estimates, totals 1,500 chunks of junk big enough to be tracked.

But the impact doubtless created many more pieces of space debris too tiny to detect from the ground. Who knows how much detritus from the Russian anti-satellite (ASAT) test is actually floating around up there?