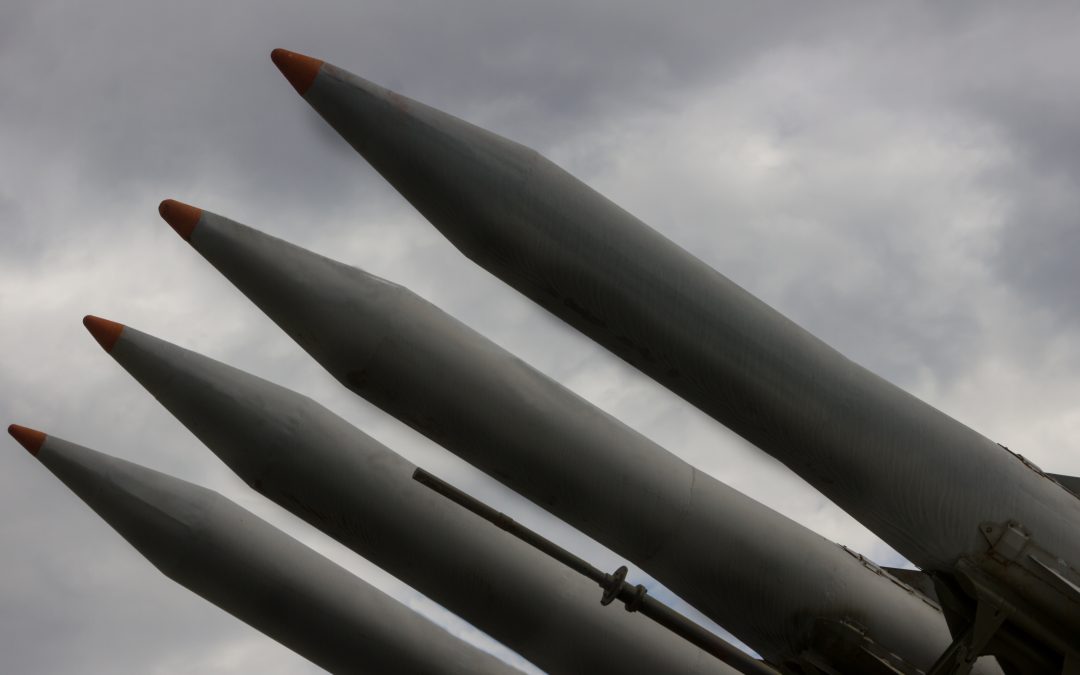 Domestic Preparedness Journal and RNT Foundation sponsored a webinar last week discussing the geo-political implications of what panel member George Beebe has called a “technology resilience gap” between the U.S. and its primary adversaries, China and Russia.

Beebe is the Vice President for Studies at the Center for the National Interest.

That China and Russia have national alternatives to GPS and other GNSS and the US does not is worse than a critical vulnerability. It actually invites exploitation and attack by those who would do America harm.

Beebe is concerned that the imbalance is so critical it could lead to an escalating series of responses ending in a shooting or even nuclear war.

As part of the panel he outlined the historical bases for his concerns going back over a century and using a pre-WWI technology gap as an example.

An audio recording of the panel is available here (the webinar did not include any slides or video). A link to a video version will be posted here when available.