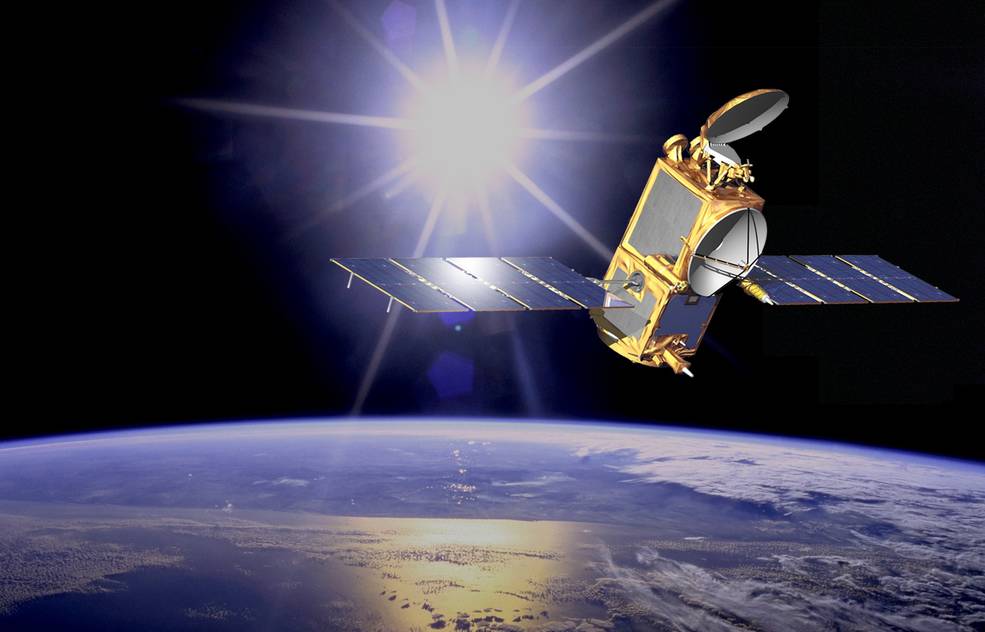 Blog Editor’s Note: We are heartened to hear that DHS is reevaluating its sector structure and thinking about other ways to look at keeping things safe.

We are even more encouraged to read about a White House official discussing a more holistic, less stovepiped approach to America’s security (let’s not say ‘homeland’ or ‘national’ because the two really aren’t separate).

But we continue to be disappointed that, despite everything, DHS and the White House still seem to be talking about ‘security’ without considering ‘resilience.’

Come on, folks. Bad things are going to happen no matter how many locks you put on the door. How are you going to protect against a Kessler or a Carrington Event? (Look them up.)

We have to be able to survive and quickly bounce back regardless of what happens to any critical infrastructure.

Hmmmm… how can we do that if space becomes completely unavailable to us?

Golly, the Chinese and Russians seem to know!  Are they that much smarter than us? If so, maybe we deserve what we will get.

The U.S. Department of Homeland Security is deciding how to incorporate space assets like new multi-orbit constellations of broadband communications satellites into its efforts to protect the country’s vital national infrastructure, officials and executives tell Via Satellite.

Space capabilities will be a kind of guinea pig for a new approach to DHS’s mission to protect critical infrastructure by working with the private sector companies that own the infrastructure, according to Bob Kolasky, who runs the department’s National Risk Management Center.