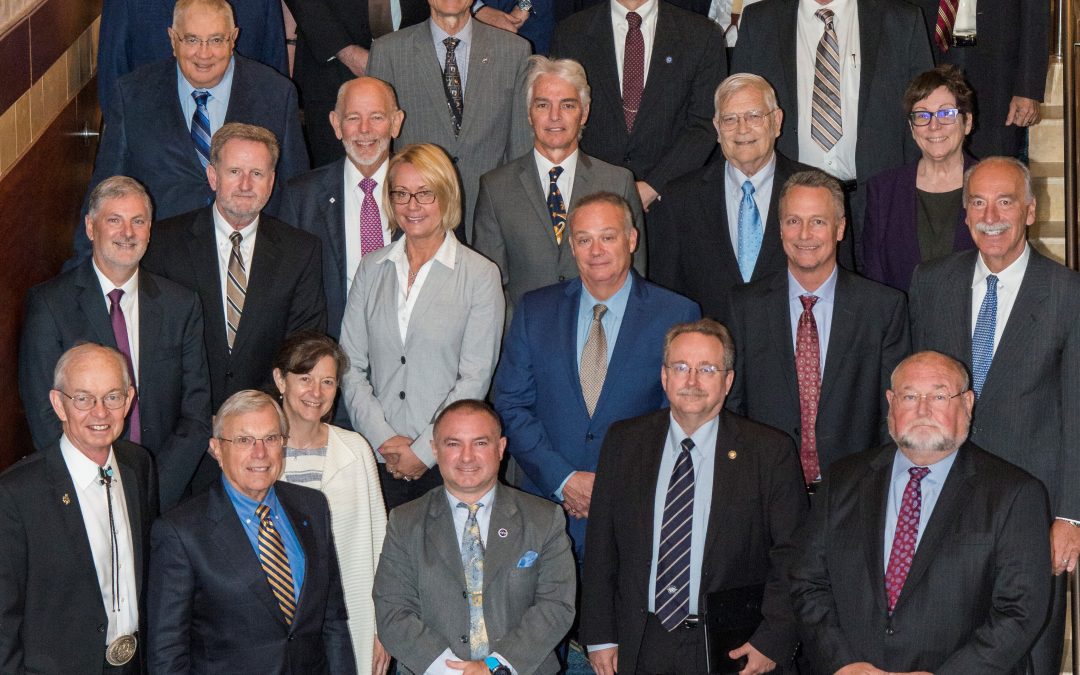 The U.S. President’s National Space-based Positioning, Navigation and Timing (PNT) Advisory Board will meet on December 9 and 10 at the Sheraton Pentagon City Hotel in Arlington, VA, according to a post on the group’s website.

The meeting is open to the public. Interested parties are encouraged to attend.

The agenda, while still not finalized, is expected to include a full day public meeting on Thursday,  December 9, and a half day on Friday, December 10.

Previous in-person meetings have included program updates from government departments and briefings on cutting edge government and industry projects on the first day. The second day normally sees updates from international representatives and open discussion of current issues among the board members.

The Advisory Board’s size is expected to increase at this meeting with three previous members leaving and nine newly appointed members being added.

A formal announcement of the meeting is expected in the Federal Register on Monday, November 15. Confirmation of the new membership roster is expected at about the same time.

The PNT Advisory Board was established in 2004 by National Presidential Security Directive 39, “U.S. Space-Based Positioning, Navigation, and Timing Policy.” It operates under the rules of the Federal Advisory Committee Act and is tasked with providing advice “… on U.S. PNT policy, planning, program management, and funding profiles in relation to the current state of national and international space-based PNT services.”

The Advisory Board has regularly advised the government on all aspects of space-based PNT, including the need for a holistic “PTA” approach – “Protect” signals, “Toughen” user equipment, and “Augment” services with alternative PNT sources.

This will be the first in-person meeting of the board since November 2019. A virtual meeting was held in July 2020.

After the conclusion of the government Advisory Board meeting on Friday, December 10, the non-profit Resilient Navigation and Timing Foundation will hold its annual membership meeting and lunch at the same venue.