Experts Call for a U.S. National Technology Strategy as Competition Heats Up with China – NextGov 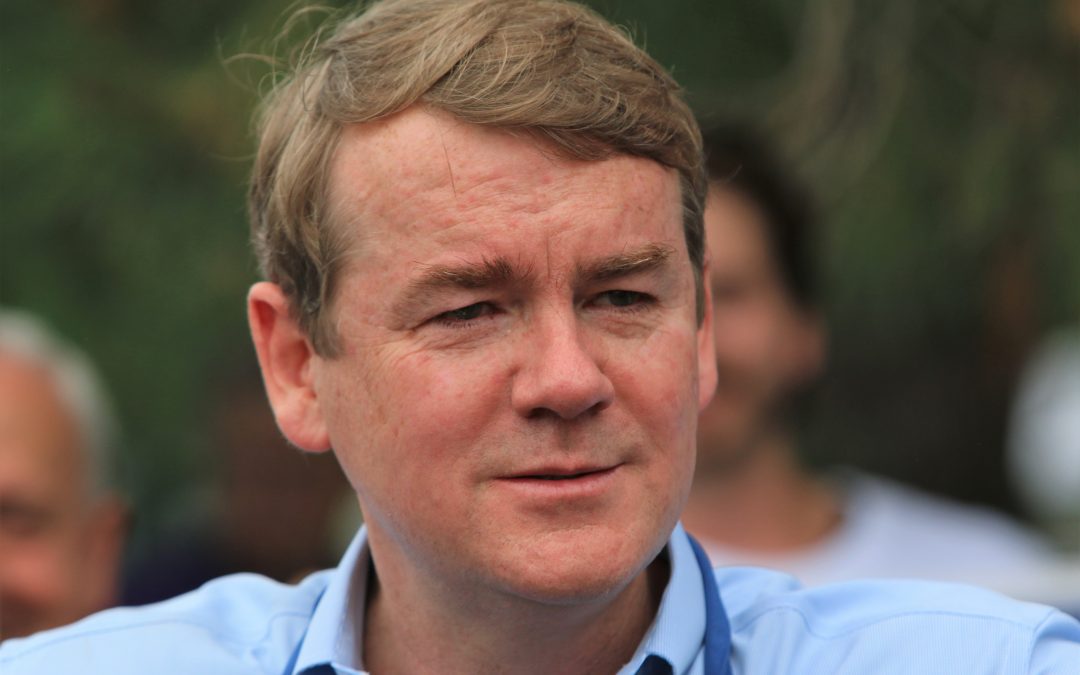 Blog Editor’s Note: Well, China is way ahead of us in hypersonics, artificial intelligence, quantum computing, 5G… anything else?

Oh, yeah – where we have one satellite system for PNT, they have three. Where we have no terrestrial alternatives they have at least three (fiber, eLoran, 5G) and maybe more.  China is way ahead of us on PNT, the invisible tech utility that allows almost everything else to happen.

We are all for developing strategies – as long as someone is in charge of executing them and actually things get done.

When we were in government, more often than not, writing a strategy was a way of creating the illusion of action while avoiding actually doing anything. Strategies can be useful for outlining good practises for achieving goals and getting everyone on the same page. To be worth the paper they are printed on, though, they have to be action oriented, linked to real goals, and have a lead federal official in charge of executing them. One who is empowered, and who will be held accountable.

We applaud Senator Bennet’s ideas and efforts. Sadly, we are not sure how much a strategy will help, unless there is a fundamental shift in thinking among those at the White House, especially at OMB and NSC.

For example, we have a 2018 law that requires action to establish a timing alternative for GPS by the end of 2020. Yet nothing has been done.

Pretty sure a strategy, on its own, would not help much.

Experts Call for a U.S. National Technology Strategy as Competition Heats Up with China

There’s much to be considered as ‘what could be one of the most disruptive periods in human history’ approaches.

“We’re entering what could be one of the most disruptive periods in human history, propelled by a convergence of technologies we can barely fathom,” Sen. Michael Bennet, D-Colo., explained at an event held Thursday by the Center for New American Security.

The lawmaker’s keynote was followed by a panel discussion between multiple experts, including some who have comprehensively studied this topic.