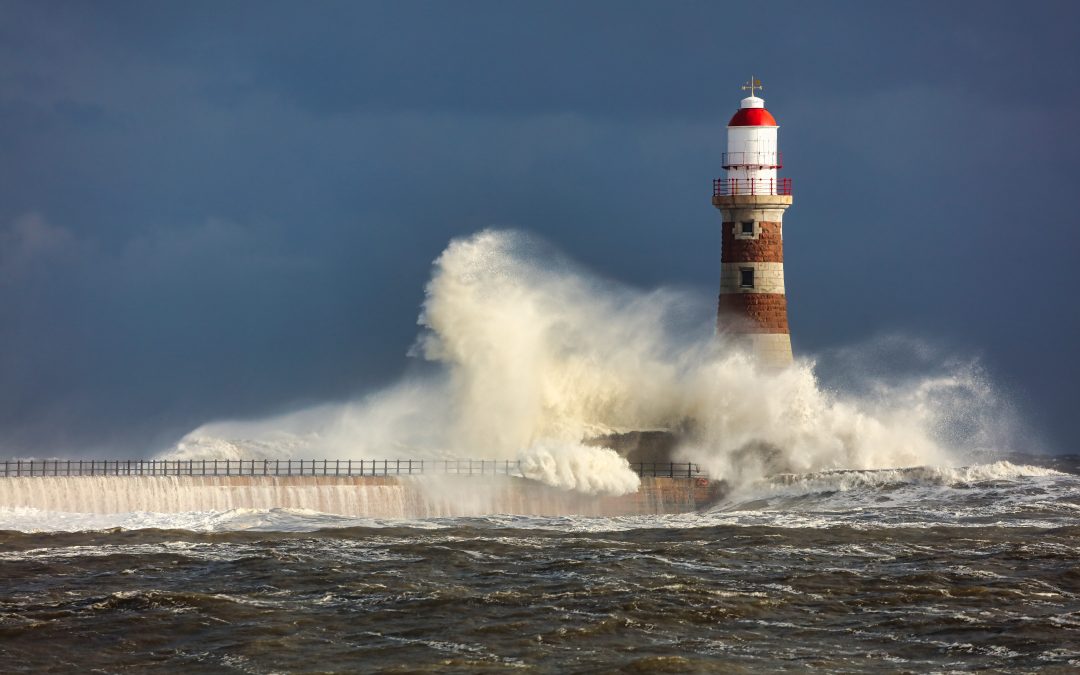 Blog Editor’s Note: Dr. Alan Grant is a long-time colleague and friend. We are very pleased to see his appointment.

The General Lighthouse Authorities (GLA) of the United Kingdom and Ireland has named Alan Grant to the top post of its research and development team. Grant assumed his new role on Nov. 1.

As part of his duties, he heads the GLA’s research and development program, considering existing and future maritime requirements and operational strategy. GLA Research and Development (GRAD) is tasked with improving maritime safety by developing innovative and cost-effective maritime aids-to-navigation (AtoN).

The organization is well known for its expertise in electronic navigation aids and was an important contributor to the MarRINav project. The project effort was funded by the European Space Agency and examined what combination of electronic aids to navigation are needed to ensure uninterrupted UK shipping.

Grant joined the GLA in 2003 and has worked on a variety of systems during his time with GRAD.  He led a series of successful GPS jamming trials and the development of the multi-system radionavigation receiver performance standards, from initial concept to international recognition at the IMO. He continues to support resilient positioning, navigation and timing in maritime navigation at both technical and strategic levels.

Grant chairs the International Association of Marine Aids to Navigation and Lighthouse Authorities (IALA) radionavigation services working group and is a member of several international standards bodies. He is a chartered engineer, a chartered physicist, and author of more than 120 journal papers, magazine articles, and conference papers.

Martin Bransby, the prior GRAD leader, has taken a position with Telespazio in the UK.