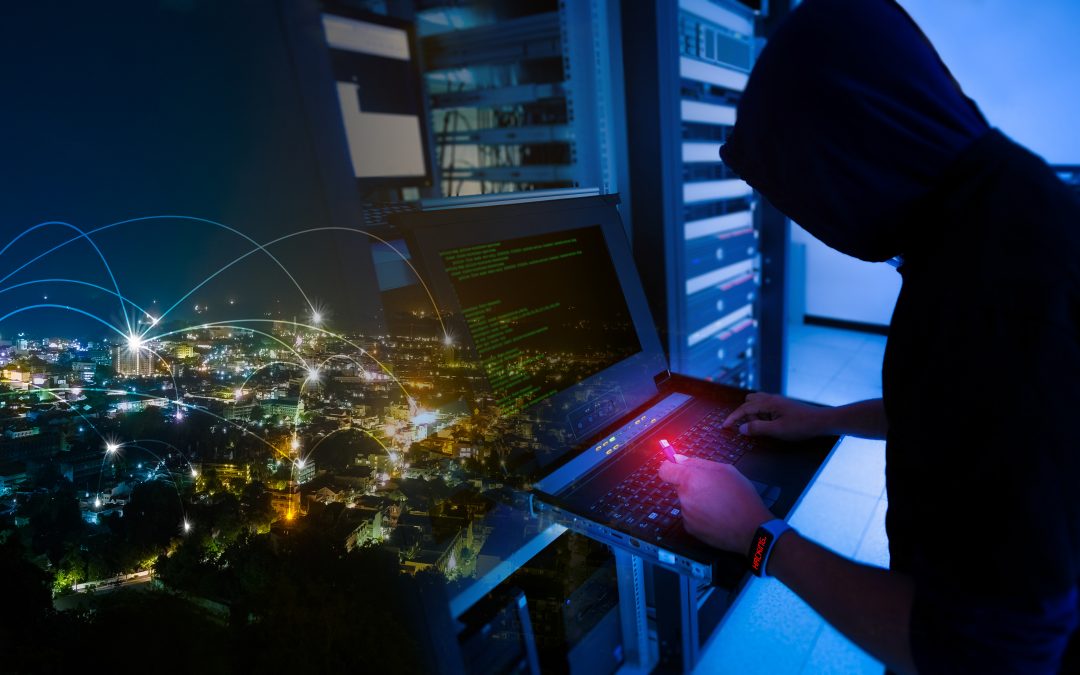 But many folks are still skeptical. They think spoofing must be pretty difficult and/or expensive. Not something they need to be concerned about.

Kinda like ransomware. Not really a problem. Until it is.

Thanks to GPSPatron for an interesting set of tutorials describing the low cost and ease of different spoofing equipment and attacks.

A great resource for technologists, and a wakeup call for policy makers.

In the previous article, we described some of the open-source projects for GPS signal simulation which exist. In this article, we explain possible attack scenarios with SDR, a server response to spoofing, and how to detect spoofing and mitigate the effects. We are not using expensive GNSS signal simulators (Spirent, Orolia, Rohde & Schwarz) or electronic warfare. We are reviewing what attack scenarios can be run with just a $1,000!

GPS Spoofing with HackRF One

This setup generates GPS signals only. If your receiver supports GLONASS and BeiDou, such spoofing is not a problem. Galileo signal reception will not save you because Galileo and the GPS share the same radio band. And a fake GPS signal will block reception of Galileo signals.

But sometimes the fake GPS signal power is so high that it overloads the input channel of the GNSS receiver, and it can no longer perceive GLONASS and Beidou.